➦In 1891...David Sarnoff was born - a United States pioneer in Radio and TV. He eventually became the head of RCA Victor. 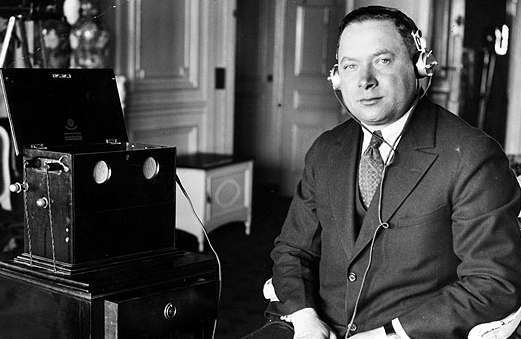 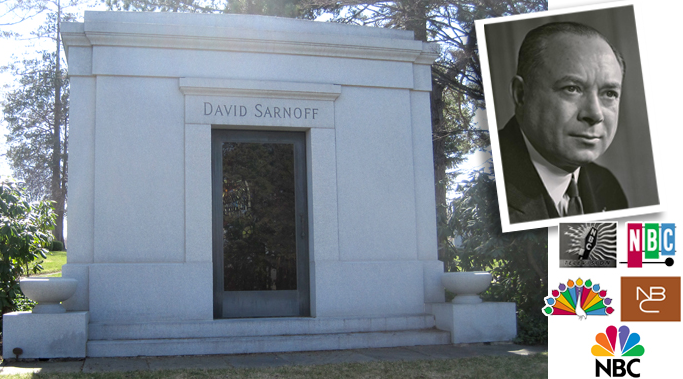 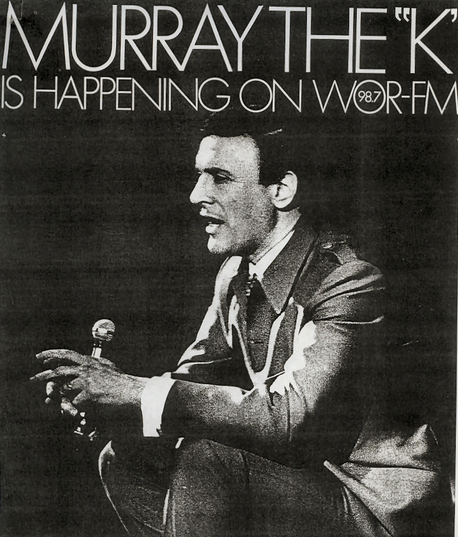 
➦In 1968...Singer Frankie Lymon, of the group Frankie Lymon and the Teenagers, best known for their song, "Why Do Fools Fall in Love," died of a heroin overdose. He was 25.