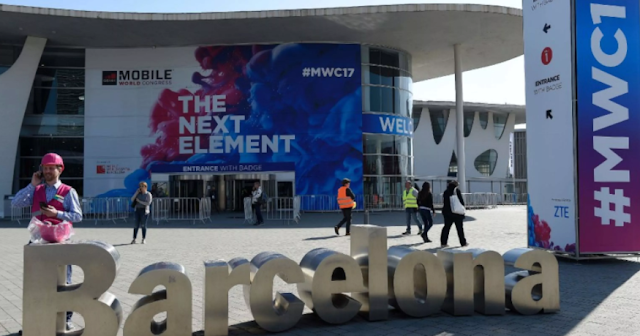 FCC Chairman Ajit Pai defended his agency's repeal of net neutrality regulations at the mobile industry's annual conference in Barcelona, saying the lighter rules set to replace them will amount to "targeted enforcement."

"Our order restoring Internet freedom merely restored the same basic framework that governed the Internet for most of its existence," said Pai, who had skipped an appearance at the large tech gathering CES in January, reportedly due to death threats.

Last week, the National Rifle Association gave him the "Charlton Heston Courage Under Fire" award — in the form of a rifle, to be housed at a NRA museum — at the Conservative Political Action Conference in Maryland, citing his successful efforts to repeal the Obama-era regulations.

According to USAToday, Monday's audience was far less sympathetic than that at CPAC, with many raising their hands when the moderator asked who was against the repeal of the 2015 net neutrality regulations.

Pai responded that, "generally speaking I would hope that public opinion over time was based more on facts and less on public relations."

The former Verizon lawyer has led the rollback of net neutrality regulations in the U.S., the federal rules that prevent Internet service providers from blocking, slowing or prioritizing content on their broadband networks. Barring legal or other challenges the rules are set to be repealed April 23.

The cable and telecom companies, which had lobbied for the repeal on the grounds that the regulations curbed their investment in new infrastructure, said they also supported the concept of net neutrality and have vowed to never block or throttle legal content.
Posted 3:15:00 AM