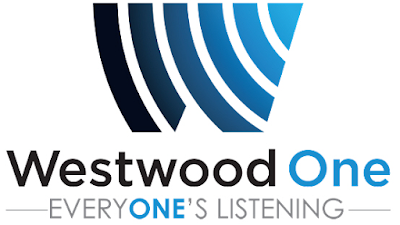 “Hundreds of our affiliates, along with their listeners coast-to-coast, are hearing their old friends on radio once again, on a multitude of formats here at Westwood One,” commented Kirk Stirland, President of Programming. “Marconi, Jay, Tony and Lynn are deeply experienced radio pros, and I am very pleased to welcome them to the 24-Hour Format where they will bring great value to our customers.”