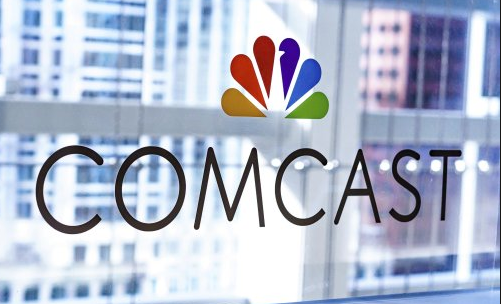 Comcast Corp. wants to go European and it won’t let media baron Rupert Murdoch stand in its way, according to philly.com.

On Tuesday, Comcast told U.K. regulators that it planned to make a $31 billion offer for the London-based entertainment and news distributor Sky that would give the Philadelphia cable firm access to 23 million subscribers in the U.K., Germany and Italy. It needs the approval of regulators in London.

The deal is about the size of Comcast’s transaction for NBCUniversal in 2011 and would rip Sky out of the hands of Murdoch, whose 21st Century Fox has made a competing bid to purchase the share of Sky that he doesn’t already own. Comcast calls its offer, which is 16 percent higher than Fox’s, “superior.”

Murdoch has sought full control of satellite-TV distributor Sky for many years. But U.K. regulator have feared what he would do with that media concentration, especially because his media companies and newspapers have been plagued by scandals. This has given Comcast an opening.

The Comcast offer also could force Murdoch to renegotiate a deal in which he plans to sell to the Walt Disney Co. about $52.4 billion in assets, including his current Sky ownership stake, the Fox movie studio and cable channels,  analysts said.

“We have admired Sky for a long time,” Comcast CEO Brian Roberts said in a Tuesday morning conference call with European stock analysts. He pitched the Sky deal the way the company pitched its mega-acquisitions for NBCUniversal and Time Warner Cable, stressing the public benefits.

Some analysts see such moves as a hedge for U.S.-based TV distributors such as Comcast against popular online streamers that are draining eyeballs from traditional television. As these streamers grow their subscriber base and add original content such as Narcos or The Handmaid’s Tale, Comcast and Disney are looking to expand into overseas markets.
Posted 4:25:00 AM