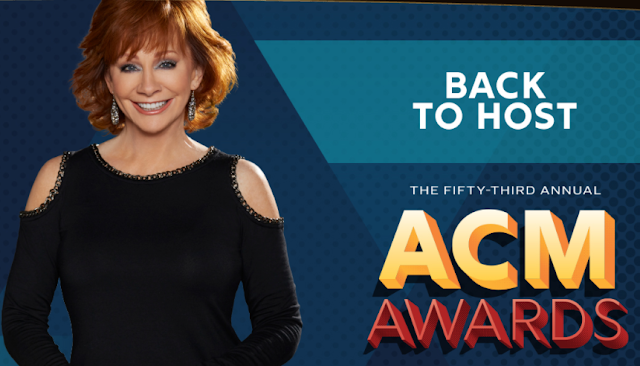 Country music icon Reba McEntire joined "CBS This Morning" to announce the nominees for the 53rd annual Academy of Country Music Awards' top categories including entertainer of the year and male and female vocalists of the year. McEntire, who has hosted the awards show 14 times since the late 1980s, also revealed that she will be returning as the show's host.

McEntire learned that she herself is a nominee in the female vocalist of the year category. This is her 16th time being nominated in that category.