Nutrisystem Has A Cable News Problem 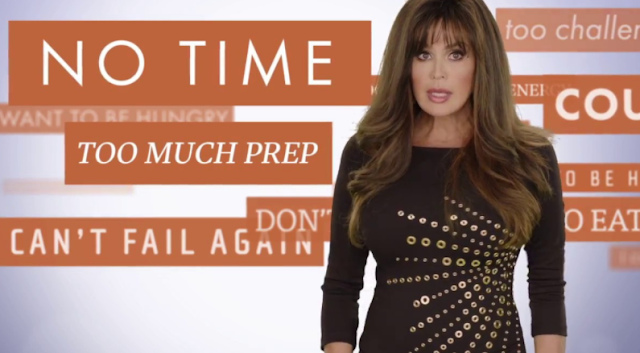 The weight-loss company is struggling to attract customers during the annual diet season that follows the New Year’s holiday.

According to Bloomberg, Nutrisystem is attributing this, partly, to a ratings decline at major cable news networks including Fox News and CNN. The lack of viewers rendered its advertising less effective, which weighed on results in the first part of 2018, the company said.

With fewer eyes on its commercials, Nutrisystem issued a weak forecast that sent its shares plummeting on Tuesday.

“We underestimated the viewership shift away from certain news stations in a post-inauguration January and February time frame,” Dawn Zier, the company’s chief executive officer, said on an earnings call after the results were released late Monday. “We did not spend and optimize our media mix as quickly as we could have, eyeballs shifted to other stations, and that data wasn’t readily apparent until the last week or so.”

The company said its marketing efforts in January and February, when many dieters try to lose weight, were “fatigued” and this was exacerbated by lower ratings on cable news networks.

While the networks broke viewership records last year thanks to interest in the Trump presidency, audiences at CNN and Fox have fallen so far this season. CNN is down 30 percent in prime time in the 25-to-54 demographic coveted by advertisers, while Fox News has declined 18 percent. MSNBC, however, is up 19 percent.