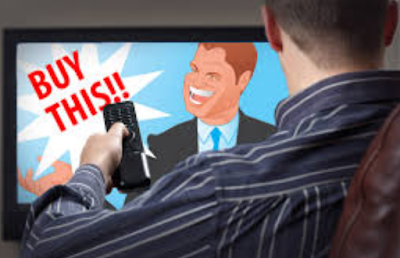 Comcast Corp.’s NBCUniversal is reducing the number of commercials that air during its prime-time television shows, an effort to boost the value of its advertising as consumers increasingly avoid ads and replace traditional TV with new streaming options.

According to The Wall Street Journal, the company on Wednesday announced plans to cut the number of advertisements in commercial breaks by 20% and to decrease advertising time by 10% during its original prime-time programming across its broadcast and cable networks. That means viewers will get to watch more programming content during those shows.

“The industry knows that television is already the most effective advertising medium there is, but we need to make the experience better for viewers,” said Linda Yaccarino, chairman of advertising and client partnerships at NBCUniversal, in the statement. “We’re reimagining the advertising experience for consumers, marketers, and the entire industry.”

Variety reports  Brian Wieser, an analyst for Pivotal Research who tracks advertising minutes on TV, found national commercial loads across the industry rose 3.9% on average in January to 11 minutes per hour – a sign that TV networks need to run ads more often to generate the impressions they’ve guaranteed advertisers while audiences erode. “I can’t say it has been successful based on the data I have seen,” said Wieser about reducing ads. “Budgeting for TV will generally be independent of the quality of the ad units available, which means even if reducing is the right thing and networks will be better off in the long-run if they reduced loads, the short-term impact is probably negative, which is why we are seeing continuous increases in overall ad loads, despite individual networks reducing them.”

NBC has evidence to the contrary. Ad prices for”Saturday Night Live” have soared since NBC agreed in 2016 to cut 30% of the show’s commercial load. To be sure, the program now airs in primetime in some parts of the country and has gained new relevance in the wake of Donald Trump’s election to the White House.
Posted 5:25:00 AM