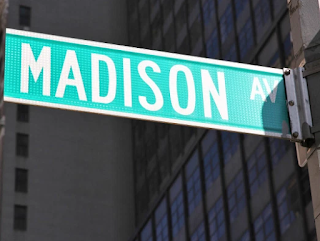 The world’s biggest marketers are taking aggressive steps to change how they buy ads, triggering upheaval across the advertising industry, according to The Wall Street Journal.

Consumer products giant Procter & Gamble Co. said Thursday that it slashed spending on digital advertising by more than $200 million last year, after a recent push for more transparency had revealed such spending to be largely wasteful.

The cut is a sliver of P&G’s overall annual ad spending, which was $7.1 billion in the fiscal year that ended in July, but it represents an important shift after years of marketers raising digital ad spending almost reflexively.

Meanwhile, WPP PLC, the world’s largest ad agency company, on Thursday logged its worst performance since the financial crisis, posting a decline in net sales for the year and projecting no growth in 2018. Among the reasons: Big clients like P&G and Unilever PLC have been stepping up their campaigns to cut ad agency costs.

The developments highlight the fallout as marketers reassess their relationships with ad agencies and big tech companies like Facebook Inc. and Alphabet Inc.’s Google in an increasingly complex media environment.

Marketers aren’t cutting their ad spending overall. Global ad spending is projected to rise 4.3% this year, according to GroupM. But, as they contend with pressures on their businesses, marketers are focusing on how to rein in costs paid to agencies, limit the number of agencies they work with, and make ad spending more efficient. They are also bringing in-house some creative and ad-buying functions once handled by agencies.