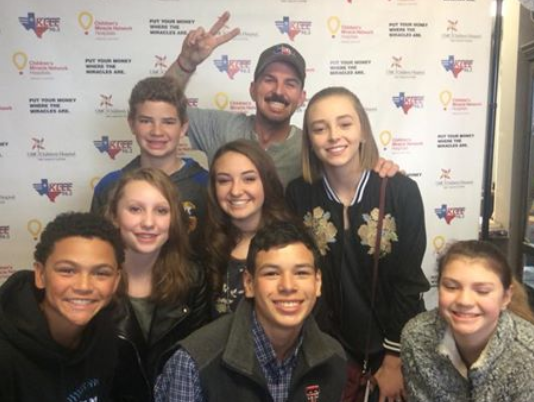 The KLLL on-air team broadcasted live from the studios and the University Medical Center Children’s Hospital playroom during the 36 hours. Members of the community and Alpha Media employees manned a phone bank at the Alpha Media, Lubbock studios.

Alpha Media, Lubbock SVP/Market Manager, Jay Richardson commented on the announcement, “I am very blessed to have Sean Dillon and Jeff Scott lead our team for a cause in which we are all extremely committed. Over the past 20 years we have raised nearly $3.9 million dollars for University Medical Center helping the children and families of West Texas and Eastern New Mexico!”

“Twenty years of asking, and once again our listeners come together to help our local children’s hospital. The people of West Texas are known for their generosity and this was another great example,” remarked Jeff Scott, KLLL Program Director.

“Every year we start with a simple message, asking our listeners to work as our extended family to offer assistance to our friends at University Medical Center. They responded as generously as they have in the past. We are blessed to be part of such a great team,” added Sean Dillon, Director of Digital Media/Special Events.
Posted 3:02:00 AM