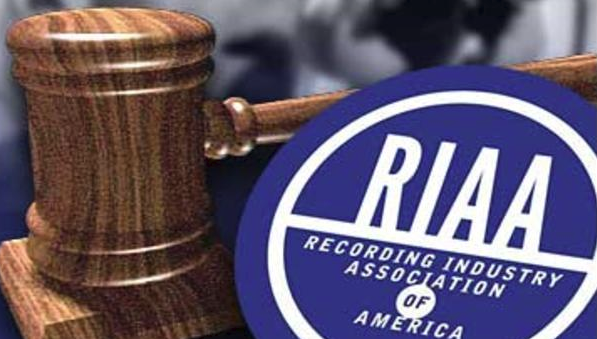 The record industry is asking a federal appellate court to reconsider a recent decision that reversed a $25 million copyright verdict against the Internet service provider Cox Communications.

"If allowed to stand, the panel’s decision would remove an important deterrent to negligent and reckless behavior and undermine the incentives and ability of artists, songwriters, and others to create valuable works and distribute them to the public," the Recording Industry Association of America says in court papers filed late last week with the 4th Circuit Court of Appeals.

According to MediaPost, the organization is weighing in on a 2014 lawsuit by record label BMG, which sued Cox because its subscribers allegedly shared pirated files online. Cox argued that it was protected by the Digital Millennium Copyright Act's safe harbors, which immunize Internet service providers from liability for users' activity -- but only if the ISPs have policies for handling repeat offenders. 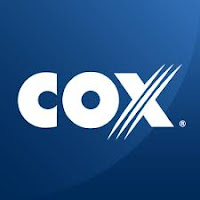 MG convinced the trial judge that Cox wasn't entitled to the safe harbor protections because it failed to disconnect people who repeatedly infringed. The record label said it informed Cox that thousands of its customers were infringing copyright, and that Cox didn't take any action.

A jury decided in 2015 that Cox was liable for contributing to users' infringement, and that the company should pay $25 million to BMG.

Cox then appealed to the 4th Circuit Court of Appeals, which issued a mixed ruling earlier this month. That court ruled that Cox wasn't entitled to rely on the safe harbor protections on the grounds that it lacked an effective policy for dealing with repeat offenders.

But the appellate judges also ruled that even without the safe harbor protection, Cox might not been responsible for users' infringement. That's because, according to the appellate court, companies are only liable for contributing to infringement if the companies either know about acts of infringement or are willfully blind to them.

BMG has asked the 4th Circuit to reconsider that part of the ruling. The RIAA, along with the National Music Publishers' Association, say in a friend-of-the-court brief that they support that request.
Posted 3:11:00 AM