His unique voice was much in demand during the days of bigtime radio, Adams was heard on many radio programs during Radio's Golden Age. A notable recurring role was that of Pepper Young in Pepper Young's Family, which aired from 1947 to 1959. He also portrayed the deadly Nazi Atom Man in a classic 1945 serial on the radio version of The Adventures of Superman.

He is best remembered today as the newspaper boss of Lou Grant in the TV show of that name, and for his commercial voice-overs (i.e. Smuckers Jams).  He died from natural causes Apr 26, 2005 at age 86.

According to NYC City FM History, the station, purchased by WHOM 1480 AM, initially featured a foreign-language format of 13 languages, including some not widely spoken ones such as Swiss-German, Carpatho-Ruthenian, Ukrainian, Russian, Turkish and Chinese.

In August 1961, WHOM-FM began a syndicated classical music format under the "Heritage" name. This continued until June 15, 1962 when WHOM-FM began simulcasting the mostly Spanish programming from WHOM-AM.

Charles Baltin, VP of WHOM, noted the many Spanish-speaking listeners moving to New York and said the "WHOM-FM signal will extend farther than the WHOM-AM signal, providing listeners with a radio service they could not otherwise obtain." The simulcast continued until 1970, when the FCC refused an extension of its permit to simulcast the AM.

The station then started broadcasting the "Romantic Sounds Of Stereo," a Latin-type beautiful music program service with Spanish and English announcers, but continued to simulcast the AM station from 5a-9a and all day Sunday.

By 1975, the station had evolved into a Pop/Rock leaning AC format, with calls of WKTU.

In the summer of 1984, WKTU became a mainstream CHR.

Then, in July of 1985, after airing the Live Aid concert, the station switched to a mainstream AOR format, featuring new and classic rock as WXRK "K-Rock".

In September 1985, Howard Stern (who had been fired from WNBC earlier that year) joined the station, initially for afternoons and in early 1986 switched to mornings.

In 1987, WXRK had instituted a classic rock format and on January 5, 1996, evolved into an alternative/active rock format.

On April 4, 2005, WXRK debuted a mainstream rock format, encompassing music from the 60's to today.

On December 16, 2005, Howard Stern broadcast his last show on the station, before his anticipated move to Sirius Satellite Radio on January 9, 2006.

On January 3, 2006, 92.3 became an "all-talk" station (with the exception of weekends when it features a rock format) using the "Free FM" slogan and featuring David Lee Roth in mornings.
Calls were officially changed to WFNY on January 1.

In April 2006, David Lee Roth was replaced with Opie & Anthony.

Calls changed to WBMP on June 23, 2014.  On February 2, 2017, CBS Radio announced it would merge with Entercom. The merger was approved on November 9, 2017, and was completed on November 17.  On that day, at 10 a.m., after playing "Too Good at Goodbyes" by Sam Smith and "Encore" by Brooklyn native Jay-Z, WBMP flipped back to alternative as Alt 92.3, launching with "My Hero" by The Foo Fighters. The switch marked the return of the format to the market for the first time since 2012.


➦In 1966..."These Boots are Made for Walkin'" by Nancy Sinatra peaked at Number One on the pop singles chart. 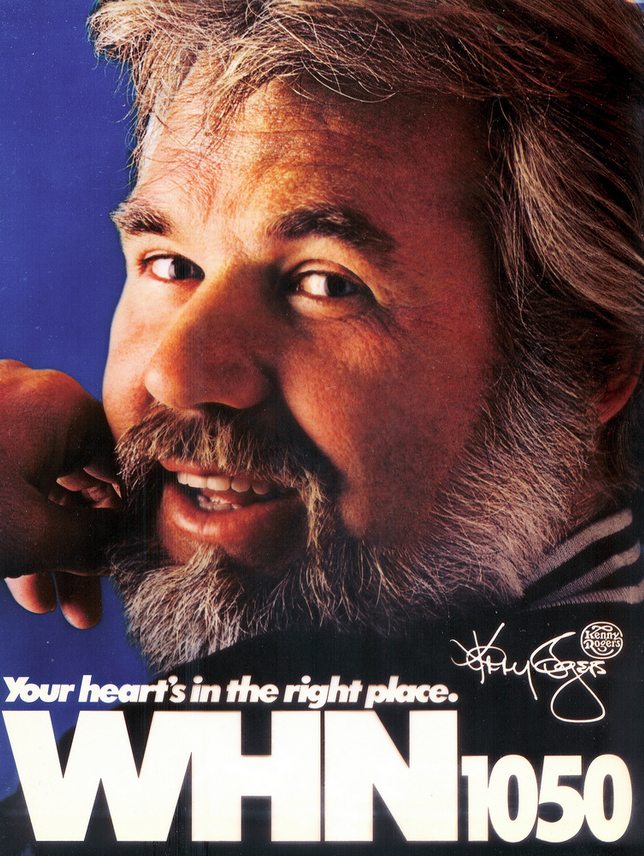 
➦In 1983...Michael Jackson's Thriller hit Number One on the U.S. album chart, where it stayed for 37 weeks on its way to selling more than 40 million copies worldwide.

In the 1950s heyday of Big Bands, Lazare was host of the popular "Milkman's Matinee'' on WNEW in New York. His studio guests included Frank Sinatra, Louis Armstrong and Benny Goodman. Lazare's radio career later took him to Boston, hosting "Music 'til Dawn'' on WEEI, and ``Sounds in the Night'' and a talk show on WHDH.

Born in New York City, Lazare studied communications at the University of California at Berkeley. After serving in the Navy as a pilot, he went on to become executive producer of programming for the Voice of America, supervising 17 Southeast Asia language desks.

As an actor, Lazare was in the film ``See How She Runs,'' starring Joanne Woodward, and ``The Defection of Simas Kudirka,'' starring Alan Arkin.

The New England representative for the Screen Actors Guild of America, Lazare moved to Essex in 1985 and purchased a Meriden-based radio station, WMMW. He also worked in Farmington as program director for WRCH-WNEZ.


➦In 2011…Longtime Kansas City broadcaster Bill Grigsby, for 46 years the radio play-by-play voice of the National Football League's Chiefs, died after a fall while being treated for prostate cancer at age 89.


➦In 2015…After more than a year of public debate, the U.S. Federal Communications Commission passed "net neutrality" rules, allowing the agency to prohibit Internet service providers from granting faster access to companies willing to pay extra for it. The new rules treat broadband providers as "common carriers" -- the same as utility companies that provide gas and electricity -- in which all customers have equal access to the service. As expected, the FCC commissioners voted along party lines with the three Democrats voting for the rules and the two Republicans voting against.
Posted 2:59:00 AM