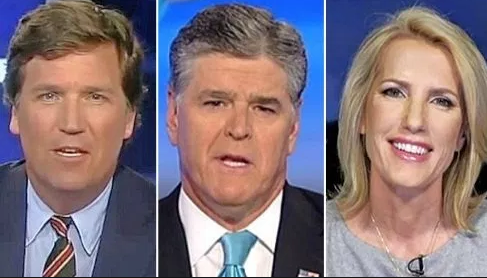 Fox News Channel has led all basic cable networks for 20 consecutive months and has been the most-watched cable news network in total day and in prime time for 194 months straight, finishing February with an average total audience in prime time of 2.8 million, down 3% from February 2017.

MSNBC, meanwhile, was the only cable news network to grow year-over-year, climbing 23% overall and 21% in prime. CNN had significant declines in February, with ratings dropping 19% in total day and 16% in prime, where the network returned an average audience of 979,000 total viewers--behind MSNBC (1.805 million) and Fox News (2.766 million).