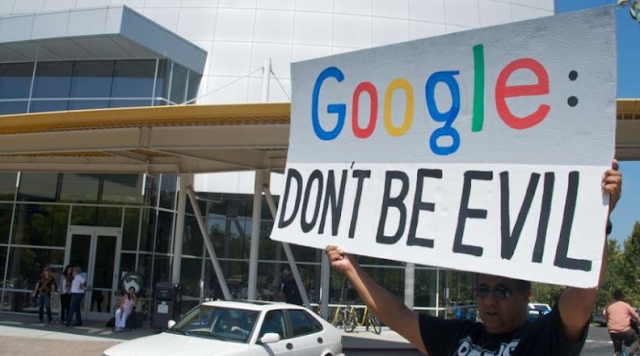 A majority of Americans are now concerned that the government won't do enough to regulate how U.S. technology companies operate, according to an Axios-SurveyMonkey poll. Across the board, concern about government inaction is up significantly — 15 percentage points — in the past three months.

Why it matters: That's a seismic shift in the public's perception of Silicon Valley over a short period of time. It shows how worried Americans are about Russian meddling in the 2016 election, but it also reflects a growing anxiety about the potentially addictive nature of some of the tech companies' products, as well as the relentless spread of fake news on their platforms.

What's changed: In a previous Axios-SurveyMonkey poll in November, just after Facebook, Google and Twitter testified before Congress, only about four in 10 Americans were concerned that the government wouldn't do enough to regulate the tech companies.

Now that number has jumped to 55%. Notably, 45% of Republicans — who are usually skeptical about government regulation — share the concern that government won't do enough. Independents showed the biggest shift with an increase of 20 percentage points.
Posted 3:32:00 AM