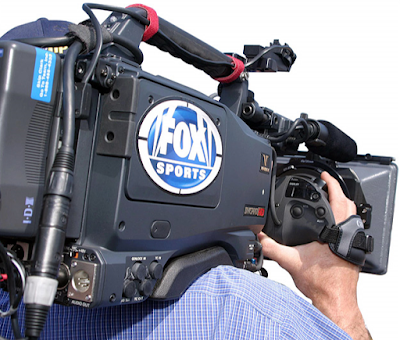 In both instances, the live events were staged with no fans in attendance, limited television crew, and strict social distancing guidelines and protocols in place. Announcers called the action from remote locations.

The two events were the first live sports telecasts on a broadcast network since March. ESPN has aired UFC events in recent weeks, and Professional Bull Riders returned in late April with an event on CBS Sports Network.