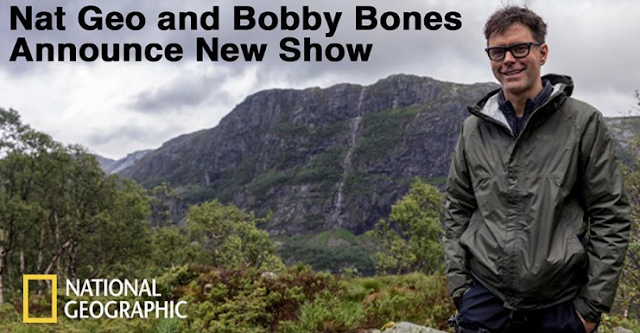 Bobby Bones is headed back to the television screens with another new show. He announced Thursday that he has teamed up with Disney and National Geographic for a brand new series.

The new show is called Breaking Bobby Bones. The 16-part series will follow Bones as he travels across the country to find working-class Americans with "unique jobs, skills, hobbies, and abilities." He will work with them to learn some of the skills behind their trade and "live up to his mantra - Fight. Grind. Repeat."

The press release added that the show is "an action-packed celebration of resilient Americans who work hard, play hard and above all take pride in everything they do." Bones shared the news on Instagram.