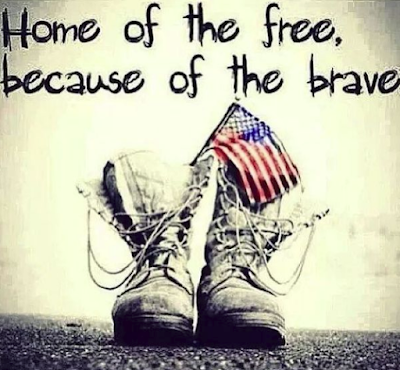 The holiday, which is currently observed every year on the last Monday of May. Memorial Day was previously observed on May 30 from 1868 to 1970. 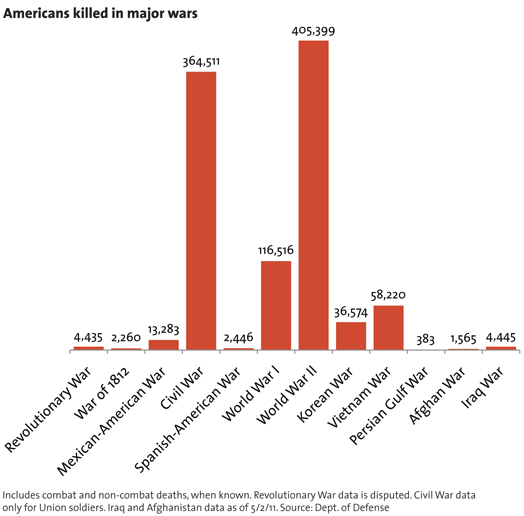 Memorial Day is considered the unofficial start of the summer vacation season in the United States, while Labor Day marks its end on the first Monday of September.

Many people visit cemeteries and memorials on Memorial Day, particularly to honor those who died in military service. Many volunteers place an American flag on each grave in national cemeteries.
Posted 11:59:00 PM