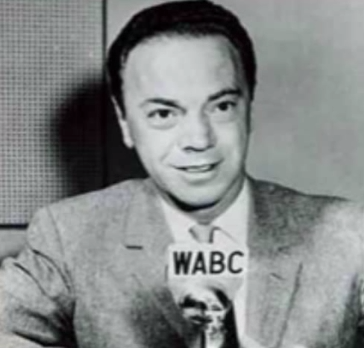 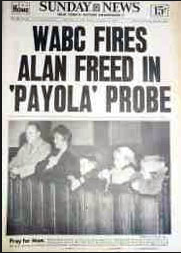 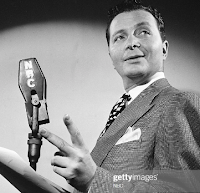 ➦In 2016...Newly retired TV newsman and 60 Minutes correspondent Morley Safer died at age 84. During his lengthy career he brought the horrors of the Vietnam War into American living rooms in the 1960s, and was a mainstay of the CBS newsmagazine “60 Minutes” for almost five decades.