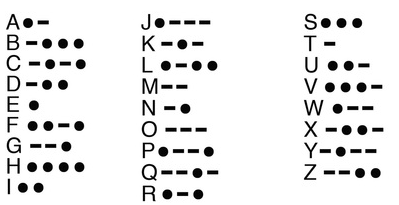 ➦In 1844...Samuel F.B. Morse gave the first public demonstration of his telegraph by sending a message from the Supreme Court Chamber in the U.S. Capitol in Washington, D.C. to the B&O Railroad "outer depot" (now the B&O Railroad Museum) in Baltimore. The famous message was, "What hath God wrought?"

➦In 1935...The Mutual Broadcasting System network aired its inaugural live event—the first-ever night baseball game, between the Cincinnati Reds and the Philadelphia Phillies. That October, the network began a decades-long run as broadcaster of baseball's World Series, with airtime responsibilities shared between WGN's Bob Elson and Quin Ryan and WLW's Red Barber (NBC and CBS also carried the series that year; the Fall Classic would air on all three networks through 1938).

➦In 1958…Formally named "United Press Associations" for incorporation and legal purposes, but publicly known and identified as United Press or UP, the news agency was created by the 1907 uniting of three smaller news syndicates. It became United Press International after absorbing the International News Service (INS). As either UP or UPI, the agency was among the largest newswire services in the world, competing domestically for about 90 years with the Associated Press and internationally with AP, Reuters and Agence France-Presse. 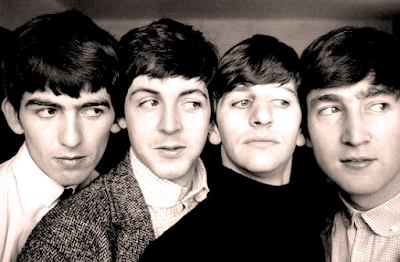 ➦In 1963...The Beatles recorded the first program of their own BBC radio series, “Pop Go the Beatles”. The theme song was a version of “Pop Goes the Weasel”.

➦In 2008...Comedian Dick Martin, a co-star with Dan Rowan on NBC TV’s iconic “Rowan and Martin’s Laugh-In”, died of respiratory problems at age 86.  Early in his career, Martin was a staff writer for Duffy's Tavern, a radio situation comedy.

➦In 2011…Veteran personality Hugh Copland died at age 79.  He had stints at WJJJD-AM and WAIT-AM in Chicago, WXYZ-AM and WWJ-TV in Detroit.