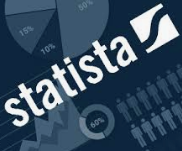 People all across the U.S. are staying home and fixing their eyes on television and computer screens more than ever due to the COVID-19 crisis. However, TV advertisers are spending record-low amounts of cash on advertisements.

In data from Kantar Media compiled by the Wall Street Journal, TV advertising spending is down over 40 percent from this time last year. It’s remained steady at this level since the middle of March, and will likely stay down as people stay inside.

The list of advertisers who are spending less on TV include automakers, pharmaceutical companies, liquor companies and retail companies. Companies like PepsiCo, GM and Anheuser-Busch are trying to find ways to cut advertising contracts from broadcasters like Viacom (CBS) and Comcast (NBC), and opportunities are beginning to open for advertisements to be cut even further as the U.S. enters summer.

Retail companies are driving some of the largest amounts of advertising cuts, going from around $80 million in spending this time last year to around $40 million as of April 2020. Many retail companies hope to continue cutting ads as they continue to find ways to cut contracts. 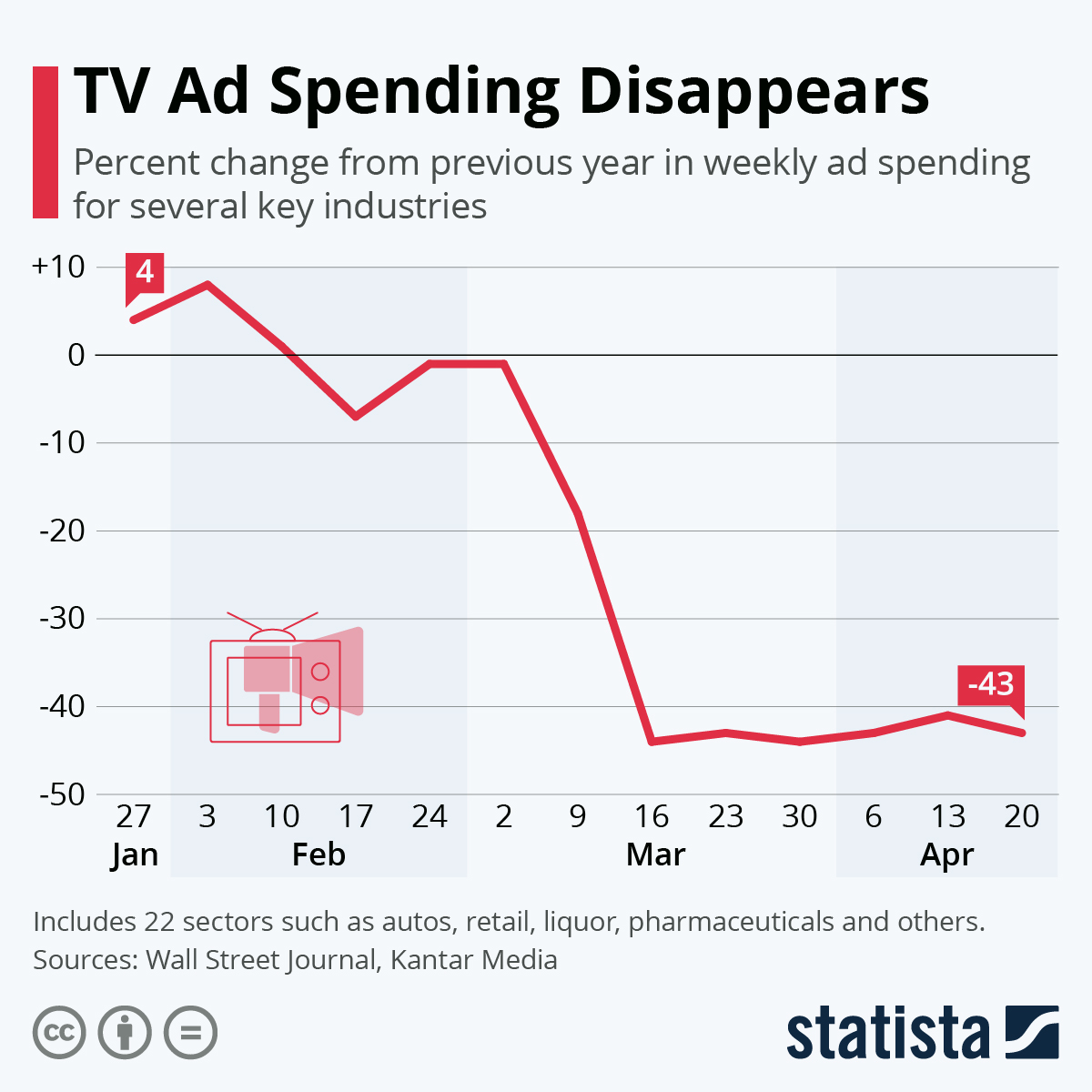 The ripple effect of huge advertising cuts will certainly be felt in an already struggling broadcasting industry. Disney, which owns ABC and ESPN, has already lost billions due to canceled sports and stands to lose much more to lost advertisements.
Posted 1:26:00 AM