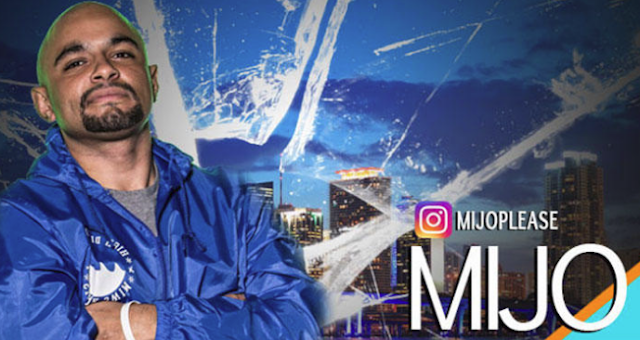 Entercom has announced the promotion of Miguel “Mijo” Irizarry to the role of Program Director at WPOW Power 96 in Miami.

“Mijo’s passion for radio and for Power 96 is unmatched,” said Keriann Worley, Senior Vice President and Market Manager, Entercom South Florida. “We are pleased to elevate him to the role of Program Director and look forward to the station’s continued growth under his leadership.”

“I am thrilled and honored to take on the role of Program Director,” said Mijo. “There’s a unique renaissance movement happening in South Florida, and Power 96 leads the way. We’re going back to our roots and treating our brand like the boutique radio station it was designed to be. The Power 96 staff aren’t just coworkers – they’re family.”