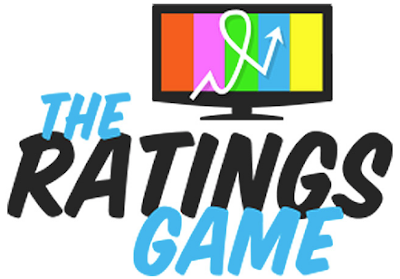 CBS was television’s most popular network last week, but that status is no longer the slam-dunk that it has been for the last decade and a half, reports The Associated Press citing Nielsen data.

It was CBS’ second weekly victory of the young television season, matching NBC’s two victories, the Nielsen company said Tuesday. NBC handily won among viewers aged 18 to 49, the demographic group that it cares the most about.

Sunday night football gives NBC a big boost in the fall, but series like “This Is Us,” ″Manifest” and Dick Wolf’s “Chicago” dramas make the network more competitive with scripted series than it has been in the past. 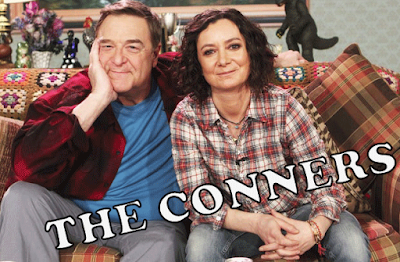 The premiere of ABC’s Roseanne-less sitcom “The Conners” reached more than 10.5 million viewers last week, and it was the most popular scripted series of the week among the youthful demographic. It will likely get fewer viewers this week; how big the drop is will be an important clue about the series’ long-term prospects.

TBS was the week’s most popular cable network with the help of baseball playoffs, averaging 2.69 million viewers in prime time. ESPN had 2.57 million, Fox News Channel had 2.54 million, MSNBC had 1.43 million and TNT had 1.41 million.


Basic cable ranker: Week of... by on Scribd

ABC’s “World News Tonight” topped the evening newscasts with an average of 8 million viewers, NBC’s “Nightly News” had 7.8 million and the “CBS Evening News” had 5.8 million.

Good Morning America defeated Today in total viewers on Tuesday, Oct. 16 and Wednesday, Oct. 17. No surprise there. But it also finished ahead of NBC in the key A25-54 demo on both of those days. That’s rarely the case.

Today defeated GMA in the key A25-54 demo on Monday, Oct. 15 and on Thursday, Oct. 18. No surprise there. But what it is surprising is that it also delivered a larger total audience than its ABC counterpart on those particular days. Not something you see very often.

Prime-time viewership numbers compiled by Nielsen for Oct. 15-21. Listings include the week’s ranking and viewership.