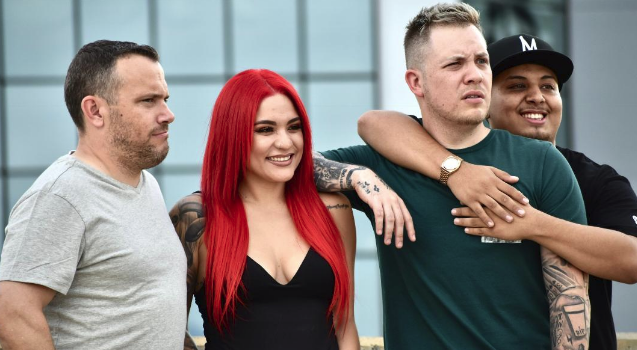 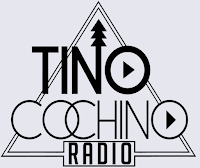 Dan Bennett, Regional Vice President, Cumulus Media/Dallas-Houston, said: “Tino Cochino is a big time talent who is perfect for HOT 93.3 in Dallas. His humor, celebrity connections and high energy will be a great ride home in PM drive in this top 5 market.”

Tino Cochino, Host of Tino Cochino Radio, said: “I’m honestly still in shock. It’s literally been a dream of mine to be on-air in Dallas/Fort Worth since I first started interning at 13 years old. Market 5?!?! WE’RE READY! The biggest of salutes to Mike McVay, Dan Bennett, and Jeff Catlin for believing in our product and allowing us to create engaging radio in one of America’s greatest cities! I know my grandmother would be proud of this accomplishment. Thank you to everyone involved.”

Born and raised in Lubbock, Texas, Tino Cochino broke into radio at the age of 13 as an intern. At age 16, he was given his first full-time on-air shift and worked his way to the #1 night show in his hometown. Nearing his 21st birthday, Tino took his show to San Antonio, TX, building a buzz that took him to Bakersfield, CA, and finally, to Power 98.3/KKFR-FM in Phoenix, AZ, where he now hosts Tino Cochino Radio weekday mornings from 6:00am-10:00am.
Posted 5:01:00 AM