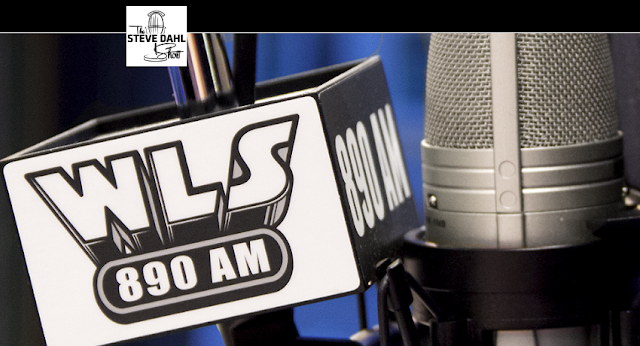 First came a report that Cumulus Media's Talk WLS 890 AM would unveil a new on-air line-up at the start of 2019.

Today, we learn that one slot that will be filled is one currently occupied by legendary Chicago personality Steve Dahl.  In an eMail to Chicago Media Watcher Robert Feder, Dahl announced his final show on WLS-AM will be December 21.  The Steve Dahl podcast will continue.

In his eMail, the 63-year-old Dahl stated: "These last few years have been filled with some personal challenges. My father passed away, I was in the hospital for two weeks, and my wife has been battling breast cancer. The support I have received from the fans here in Chicago has been a great comfort."

Dahl is the owner and operator of the Steve Dahl Network, a subscription-based podcasting network.

Over the years, Dahl has had stints at WABC and wWWW in Detroit stations and later with Chicago stations WCKG, WDAI, WLUP, WMVP and WLS-AM.
Posted 10:37:00 AM