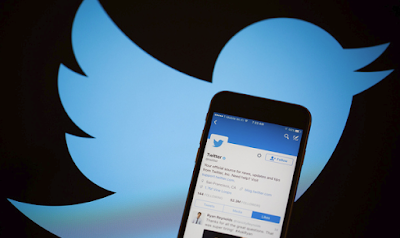 Saudi Arabia is suspected of having groomed a Saudi employee at Twitter to help the country's leadership by spying on the accounts of dissidents, according to a new report.

The New York Times reported Saturday that Western officials told Twitter in 2015 that one of their employees, Ali Alzabarah, was being groomed to spy on the accounts.

Twitter was reportedly unable to find evidence that the employee gave company data to Saudi Arabia, but fired him in December 2015.

A representative from Twitter told The Hill that the company did not have anything to add yet about the Times' report on Saturday afternoon.

The Times reported that the alleged efforts appeared to be part of a larger push by the Saudi royal family to use hundreds of people to flood social media with pro-Saudi messaging and smother the voices of dissenters.

The report comes amid uproar over the death of Saudi journalist Jamal Khashoggi, a vocal critic of Saudi leadership, inside the country's consulate in Istanbul earlier this month.

Khashoggi's death has heightened the international focus on efforts to silence critics of Saudi Crown Prince Mohammed Bin Salman and others in the royal family.

Saudi operatives have been reportedly mobilized to harass dissenters on Twitter since the 2010 Arab Spring, according to multiple American and Saudi officials who spoke to the Times.
Posted 3:36:00 AM