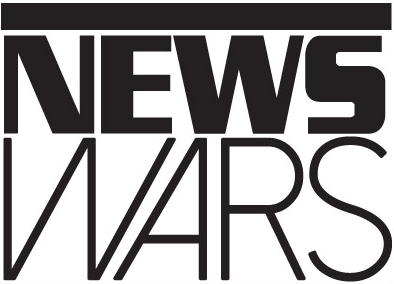 More than 200 journalists condemned President Trump’s “sustained pattern” of attacks on the free press in an open letter dated Thursday, describing his behavior as “un-American and utterly unlawful and unseemly for the President of the United States and leader of the free world," reports The Washington Post.

“Trump’s condoning of political violence is part of a sustained pattern of attack on a free press — which includes labeling any reportage he doesn’t like as ‘fake news’ and barring reporters and news organizations whom he wishes to punish from press briefings and events,” said the letter, which as of Thursday morning had been signed by 211 journalists, the vast majority of them retired or semi-retired. 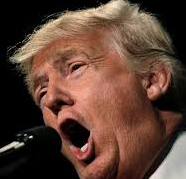 Meredith Wheeler, a former ABC News producer in the 1970s and ’80s, organized the dozens of journalists, who are mostly former ABC staffers, to sign the letter. She said more have continued to sign since the release.

Wheeler said she was inspired to write the letter after Trump recently appeared to condone the May 2017 assault of Guardian reporter Ben Jacobs by Rep. Greg Gianforte (R-Mont.). Trump’s comments, made at a Montana political rally on Oct. 18, came amid continued worldwide outrage over the killing of journalist Jamal Khashoggi at the Saudi Consulate in Istanbul.

“Any guy who can do a body slam, he’s my kind of — he’s my guy,” Trump said at the rally to cheers, referring to Gianforte’s assault.

“To hear him praise the Montana congressman in the wake of Khashoggi’s killing was just too much, too awful, too soon, and I thought we have to, as a group of journalists, stand up and protest this,” Wheeler told The Washington Post. “Of course, the trouble is working journalists can’t sign a document like this. That’s why it’s mainly people who are retired or teaching in journalism.”

In the letter, she and the former journalists charge that Trump’s behavior and rhetoric has amounted to a violation of the First Amendment. The journalists voiced support for a lawsuit recently filed against the president by PEN America, which describes “official acts” Trump has taken against news outlets that the suit claims amount to an attempt to stifle criticism, in violation of the First Amendment.
Posted 3:19:00 AM