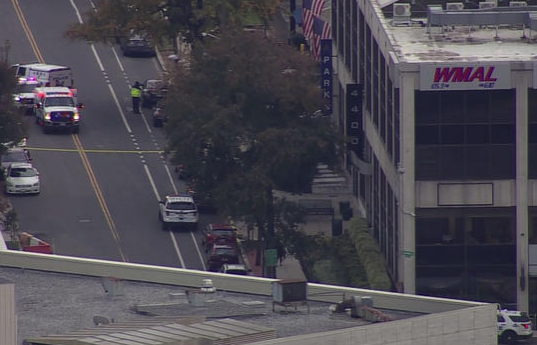 Employees at Cumulus's news-talk WMAL 105.9 FM / 630 AM , and Hot AC WRQX, 107.3 FM were force to evacuate their building Thursday afternoon after a reports of a suspicious package. 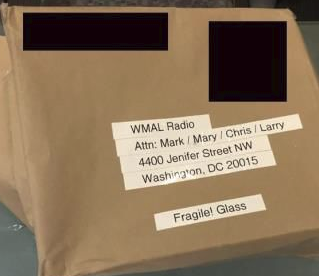 The package was addressed to some of WMAL's hosts, according to NBC/Washington.

DC police responded  and later gave an all-clear at 5:45 pm

The incident comes after PVC pipe bombs were sent to several high-profile critics of President Trump and CNN offices in New York City.


Our radio stations here in NW Washington, DC have been evacuated due to a suspicious package. #wrqx #wmal pic.twitter.com/JaR9U3yL0j
— JASON KIDD (@JKIDD1073) October 25, 2018

"Suspicious package received at mix107.3 building. The building has been evacuated. Police and fire are on scene. As soon as the all clear is given, Jason Kidd will be back on air but for now enjoy commercial free music on mix107.3," the radio station tweeted earlier.


I'm not going to describe the package in question because there is an ongoing investigation. We were informed moments after police studied it to immediately evacuate.

Could be a bad copy cat or could be something more.

Larry O'Connor, who hosts a show for WMAL, tweeted a photo of police blocking off the street. O'Connor said he saw the package and it did not look like the suspicious packages sent to high-profile Democrats such as former President Barack Obama and Hillary Clinton on Wednesday. 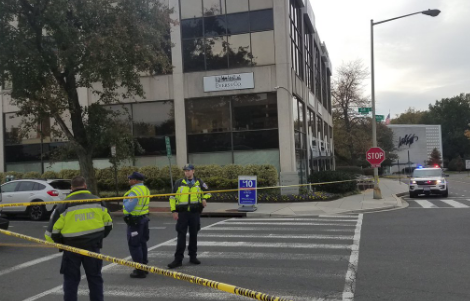 "Though it does not look like the other packages we have seen the past day or two, there were some similarities. DC police examined it and immediately ordered full evacuation," O'Conner tweeted.
Posted 4:02:00 AM