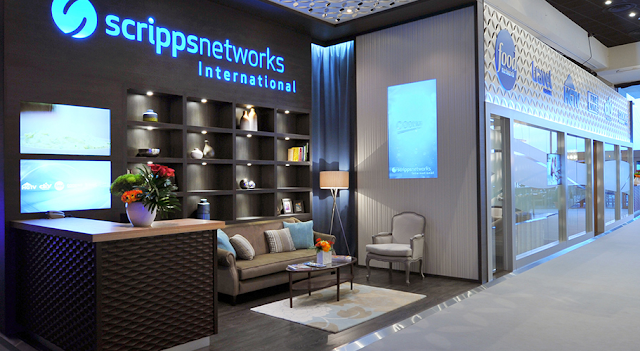 Scripps Networks told Viacom Wednesday that it will not pursue a sale to the entertainment company, electing to continue talks just with Discovery Communications, according to deadline.com.

The decision followed a four hour meeting by the Scripps family.

It’s said to have concluded that Discovery’s ability to finance a deal is more secure. In addition, the programming company behind HGTV, Food Network, and the Travel Channel was seen as better aligned culturally with Discovery than with Viacom.

A deal could come as early as next week. Discovery is believed to be preparing a combination cash and stock offer. Wells Fargo Securities’ Marci Ryvicker says Scripps might go for as much as $95 a share, about $10 more than its closing price today. The company also likely would get at least one seat on Discovery’s board.

Viacom was weighing the possibility of making an all-cash offer, Reuters reported.

But many analysts considered that too risky. Viacom likely would have had to take on more debt, jeopardizing its investment grade rating — someting that CEO Bob Bakish has vowed to protect.