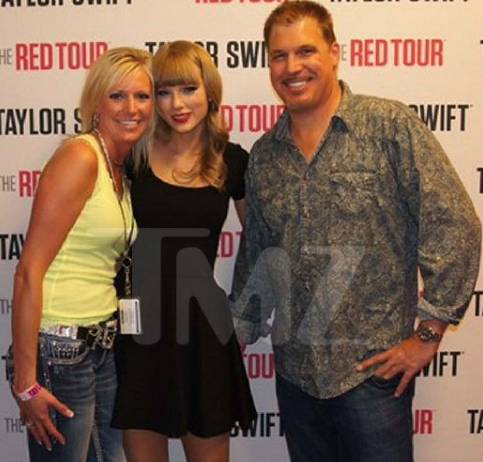 A federal judge has prohibited Taylor Swift’s sexual assault expert from testifying about the possible motivations of Swift’s alleged groper, former Denver radio DJ David Mueller, saying the testimony focused more on the “why” than the “what.”

U.S. District Judge William Martinez prohibited Swift’s expert from talking about the possible motivation behind the incident, according to Courthouse News.

Swift complained to KYGO 98.5 FM that Mueller had groped her butt under her dress during a photo op before her 2013 performance at the Pepsi Center in Denver. Mueller then sued Swift, saying her false claim cost him his job.

Jury selection is set for Aug. 7 for the trial in which Swift will defend herself from Mueller’s claims and pursue her counterclaims for sexual assault and battery.

“Ms. Bayard de Volo’s opinions that men who are worried about their jobs or receive threats to their masculinity are prone to committing sexual harassment or assault will not assist the trier of fact,” the motion states. “Thus, those opinions should be stricken.”