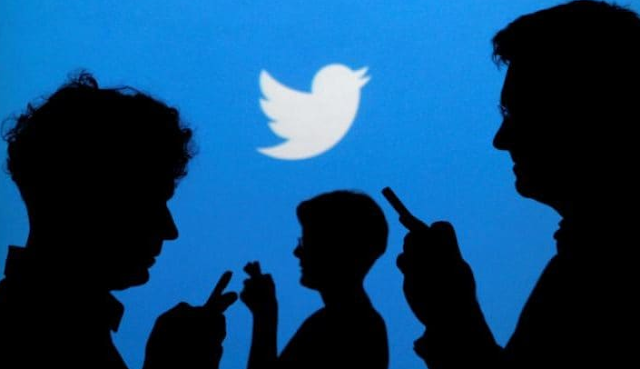 According to The Hollywood Reporter, the social media giant posted earnings per share of 8 cents, compared with a Wall Street consensus estimate of 5 cents, which excludes stock based compensation and other one-time items. Including those factors, Twitter posted a loss for the quarter of $116 million, compared to a loss of $107 million last year.

Second-quarter revenue was $574 million, down 5 percent from last year, but beating an analyst expectation of $537 million. Advertising revenue fell 8 percent to $489 million, against $535 million in the same quarter last year.

With the number of people on Twitter always a concern, Twitter recorded 328 million monthly active users during the latest quarter, up 5 percent from year-earlier levels, but unchanged from the 328 million reported in the first quarter. Daily active usage was up 12 percent year-over-year, the company reported.

Shares in Twitter were down nearly 9 percent to $17.97 in pre-market trading, as investors reacted to the flat user growth. Analysts had expected 332.5 million average monthly active users for the latest quarter.

In the face of revenue headwinds, Twitter has been realigning its products and streamlining its cost structure for greater efficiency. "We continue to invest in revenue products and services that leverage Twitter's unique value proposition and are delivering more value to advertisers than ever, with double-digit growth in daily active usage, improvements in ad relevance and better pricing," Anthony Noto, Twitter's COO, said in a statement.
Posted 7:29:00 AM