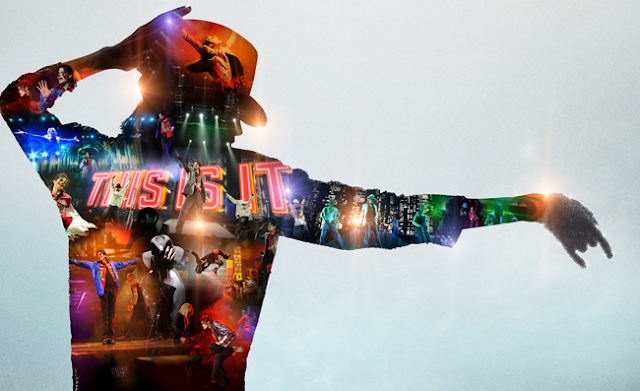 Quincy Jones, the music producer who worked with Michael Jackson on some of his biggest hits, including the albums “Thriller” and “Bad,” has won a suit over royalties that pitted him against Jackson’s estate.

According to The NYTimes, a jury in Los Angeles on Wednesday awarded Mr. Jones $9.4 million damages, finding that he had been underpaid his share of royalties for the use of music in the posthumous Jackson film “This Is It” and two Cirque du Soleil shows.

The 84-year-old Jones had filed his suit against MJJ Productions, a company controlled by the estate, in 2013 and said that he was owed $30 million in payments. The estate countered that he was due only $392,000, from minor accounting errors.

“This lawsuit was never about Michael,” Mr. Jones said in a statement. “It was about protecting the integrity of the work we all did in the recording studio and the legacy of what we created.”

He added that he viewed the verdict “not only as a victory for myself personally, but for artists’ rights over all.”

According to the lawsuit, master recordings of songs Jones produced were remixed and edited to deprive the 27-time Grammy-winning producer of compensation he was entitled to under agreements with Jackson dating back to the 1970s and '80s.

Jackson died in 2009 aged 50 in Los Angeles from an overdose of the surgical anesthetic propofol, which he was taking as a sleep aid as he was preparing for series of comeback concerts.

The movie "This Is It," filmed during rehearsals for those concerts, generated more than $260 million at the box office worldwide, making it one of the highest-grossing concert films ever.
Posted 4:04:00 AM