Jeff Bezos A $B Away From Being World's Richest 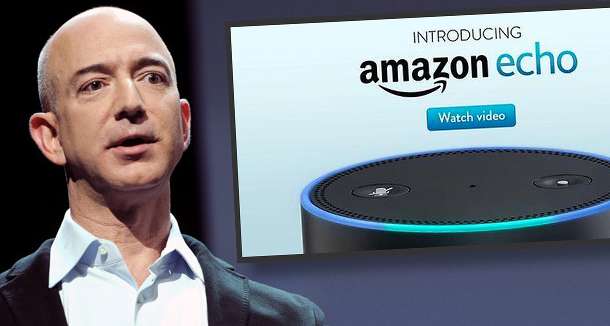 Amazon CEO Jeff Bezos is inching ever closer to becoming the richest person in the world.

Forbes reports Bezos' net worth increased $1 billion to $89.3 billion on Wednesday, putting him less than $900 million away from surpassing Microsoft cofounder Bill Gates to become the richest person in the world. His net worth has increased $2.2 billion this week due to a 2% increase in Amazon's stock price;  it has increased $16.5 billion since Forbes' 2017 Billionaires List was published in March.

Now, the gap between the two Seattle-area residents has narrowed to just $800 million. If Amazon stock rises more than 1% on Thursday or in after hours trading, Bezos could unseat Gates, who has been the world's richest person on Forbes annual Billionaires List for 18 of the past 23 years.
Posted 7:29:00 AM