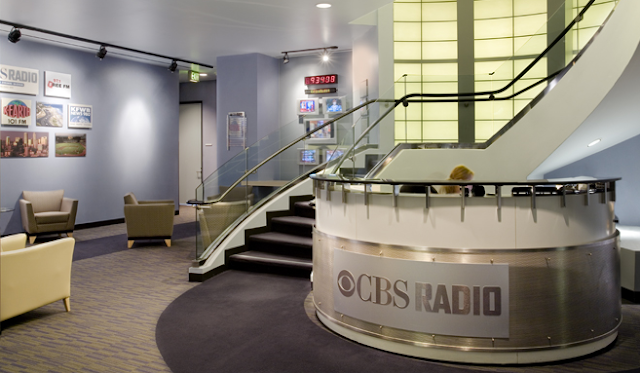 The move allows the cluster’s Senior Vice President of Programming, Kevin Weatherly, who until now has served as the station’s PD, to focus more broadly on the strategic direction and approach of the market’s five music formats. In addition to K-EARTH and AMP, the cluster includes 94.7 The Wave (KTWV-FM), the legendary alternative station KROQ and adult hits 93.1 JACK FM (KCBS-FM).

In addition to his duties as SVP of Programming for CBS RADIO, Weatherly will continue to serve as program director of KROQ and JACK. He also works closely with CBS RADIO’s corporate programming team, advising on the Company’s bevy of diverse CHR and rock music initiatives and serving as format captain to its portfolio of rock, alternative and adult hits stations across the country.

“Chris and Kevin are masterful program directors at the top of their field,” said Kearney. “This move will further strengthen 97.1 AMP, making it a standout Top 40 competitor in Los Angeles, while boosting the overall performance of our entire cluster.”

“Chris is an established programmer and has done an amazing job with KRTH the past few years,” added Weatherly. “His experience and leadership make him the perfect choice to take on the day-to-day programming responsibilities at AMP Radio”

“It’s an exhilarating time to take on such a popular and well respected station as 97.1 AMP in one of the most competitive markets in the country,” commented Ebbott. “I’m looking forward to working with the team to explore new opportunities that will help us grow the audience both on and off the air. I’m excited to work alongside Kevin, Dan and Chris and grateful that they’ve entrusted me to oversee a second station.”
Posted 4:49:00 AM