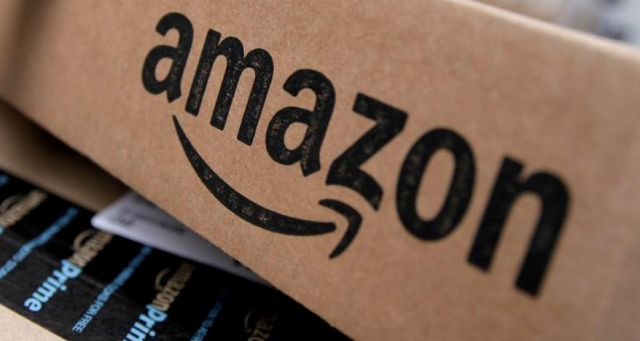 Amazon.com Inc on Thursday reported a jump in retail sales along with a profit slump, as its rapid, costly expansion into new shopping categories and countries showed no sign of slowing.

Reuters reports the world's largest online retailer posted second-quarter revenue of $38 billion, up 25 percent from a year earlier. The breakneck growth stood in contrast to the fate of many brick-and-mortar rivals, who have struggled to find their footing as more people shop online.

Yet Seattle-based Amazon posted a 77 percent drop in quarterly income, and even said it could lose up to $400 million in operating profit during the current quarter. Beyond reflecting retail's notoriously thin margins, the forecast signaled Amazon would invest heavily to maintain its dominance.

"Q3 is generally a high investment period," Chief Financial Officer Brian Olsavsky said on a call with reporters, citing spending on fulfillment and hiring to prepare the company for the Christmas holiday rush. He added, "Our video content spend will continue to grow, both sequentially and quarter over quarter."

Olsavsky said video content included with Prime membership has helped Amazon retain subscribers and persuade those on a free trial to sign up for $99 per year in the United States. A cornerstone of the company's strategy, Prime encourages shoppers to buy more goods, more often from Amazon.

Subscription sales including Prime fees rose 51 percent in the second quarter to $2.2 billion. Cowen & Co analysts have estimated that more than 50 percent of U.S. households will have Prime membership by the end of 2017.

"The fact that they are investing on so many fronts right now just speaks to the opportunity that they have before them," said Edward Jones analyst Josh Olson. "We are giving them the benefit of doubt here because they have executed so well historically."