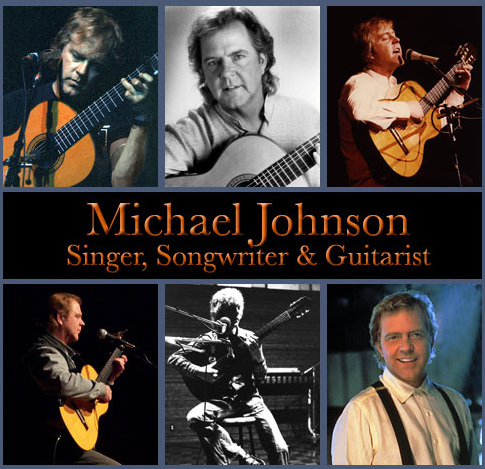 Singer-songwriter Michael Johnson passed away Tuesday after a long illness, according to his Website, www.MJBlue.com.

Billboard reports he was 72 years old.

Johnson enjoyed a successful string of pop and country hits in the 1970s and 1980s, with his most notable numbers being “Bluer Than Blue,” “Give Me Wings,” and “P.The Moon Is Still Over Her Shoulder.”

Johnson was born on Aug. 8, 1944 in Alamosa, Colorado. His love of music led him to first learn to play the guitar during his teenage years. After graduation from high school, Johnson attended Colorado State University, but winning a talent contest pushed him toward a career in music. His prize was a recording contract with Epic, which led to the release of his single “Hills” - which failed to chart.

After some time spent perfecting his instrumental skills in Barcelona, Spain, Johnson returned to America in 1966, joining a group called New Society with Randy Sparks. The next year would see him joining the line-up of The Chad Mitchell Trio, which also included a pre-stardom John Denver. The two became friends and collaborators in the late 1960s, as Johnson and the singer would form the trio Denver, Boise and Johnson. However, a turn to the stage led him away from music for a brief period as he performed in an off-Broadway production of Jacques Brel Is Alive and Well and Living In Paris.


In 1971, Johnson returned to music, signing with Atco Records. His first album for the label, There Is A Breeze, was released two years later. He then recorded a pair of albums for indie label Sanskrit before hitting the big time in 1978 with the ballad “Bluer Than Blue.” The song would peak at No. 12 on the Hot 100, and top the Adult Contemporary chart. He also hit the Top-40 with the follow-up “Almost Like Being In Love,” and 1979’s “This Night Won’t Last Forever.” He recorded five albums for EMI before signing with RCA in Nashville in 1985, giving country music a try.
Posted 3:01:00 AM