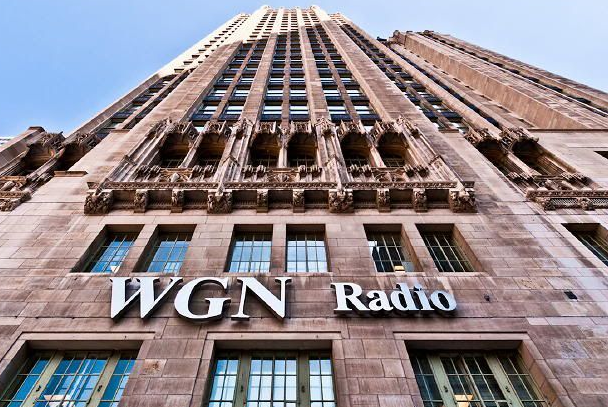 WGN 720 AM will be leaving its longtime headquarters at Tribune Tower next year to relocated to 303 East Wacker Drive.

Word of the move also comes as WGN Radio is on track to be sold as part of the $6.6 billion acquisition of Tribune Media by Sinclair Broadcast Group.

“I’m pleased to tell you that we have decided to relocate WGN Radio to 303 E. Wacker, the same building in which the broadcast and technology groups will be working,” Larry Wert, president broadcast media for Tribune Media, wrote in a memo to staff.

“We purposely chose this space in order to remain together as a broadcast ‘family.’  The new space is being custom-designed for the radio station and will be state-of-the-art.  While we will give up the showcase studio on Michigan Avenue, listeners will hear no difference in the outstanding programing WGN has provided for nearly nine decades.