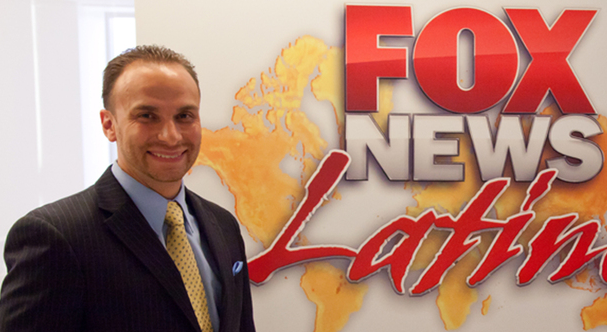 An ousted Fox executive has fired back at the network, charging in a 54-page lawsuit filed in New York that the network used him as a “scapegoat” in order to polish up its own damaged image.

According to The Washington Post, former Fox News Vice President Francisco Cortes claims the network purposely commented on the harassment settlement between Cortes and ex-Fox contributor Tamara Holder in order to “demonstrate that it aggressively handles sexual harassment complaints,” the complaint states.

The suit, filed against Twenty-First Century Fox America, Inc. and two John Does, is seeking $48 million in damages.

The brainchild of network head Ailes, Fox News Latino went live in October 2010 with Cortes at the helm.

Amid the scandal, he New York Times reported in March that Fox News’ parent company had reached a $2.5 million settlement with Holder, an attorney and on-air contributor. According to the paper, Holder had informed the network that in February 2015, Cortes had tried to force her to perform oral sex on him in his office. In response to the Times’s article, both Fox and Holder released a joint statement saying Cortes had been fired after the company learned about and investigated Holder’s claim in early 2016.

In a Statement from a Fox News Channel spokesperson said: “The allegations in this lawsuit are frivolous and without merit.”
Posted 3:59:00 AM