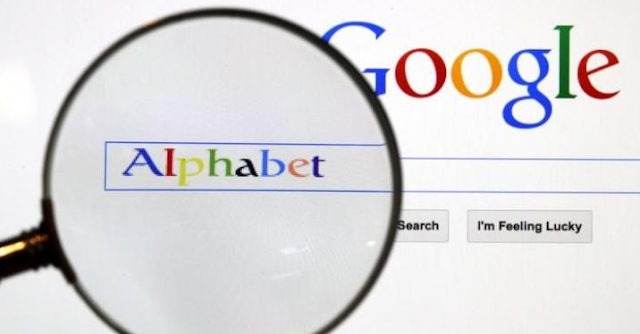 Alphabet Inc reported a 21 percent jump in quarterly revenue on Monday, maintaining a growth rate that is rarely seen among companies its size and suggesting the big sales gains enjoyed recently by the other Internet firms are not done yet.

Reuters reports Alphabet, the owner of Google and YouTube, said it made $3.5 billion in net income on sales of $26 billion. The profit would have been much larger but for a record $2.7 billion European Union antitrust fine.

Still, the company noted that costs were rising faster than sales and warned that expenses would remain high as more searches shift to mobile devices.

Alphabet's cost of revenue, a measure of how much money the company must spend to keep its platforms running before added costs such as research, rose 28 percent, well above the growth in revenue itself. 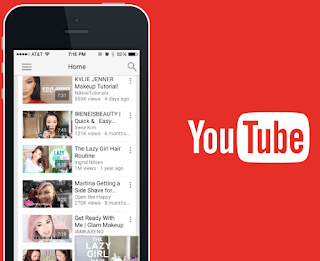 Alphabet Chief Financial Officer Ruth Porat, asked about margins during a conference call with analysts, said the company was focused on getting bigger.

"As we've often said, we're focused on revenue and operating income dollar growth and not on operating margins," she said.

Increasing costs, Porat added, are a result of more money going into high-growth products that she said would create value for shareholders.

With its latest profits, Alphabet reported $15.7 billion in cash and cash equivalents, and another $79 billion in marketable securities.

This year, Google is expected to have $73.75 billion in net digital ad revenue worldwide while Facebook is expected to take in $36.29 billion, according to research firm eMarketer. Together they will have about 49 percent of the market, eMarketer said.

Facebook is due to report earnings on Wednesday.
Posted 3:18:00 AM