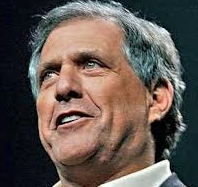 He also told Sileo that the decision to spin-off CBS Radio was a tough call because of its legacy, however,  radio is a "slow growth" and video is the future for CBS.

Listen to the conversation as Mooves also touched on other topics.

0:02  The success of the TV reality show Survivor