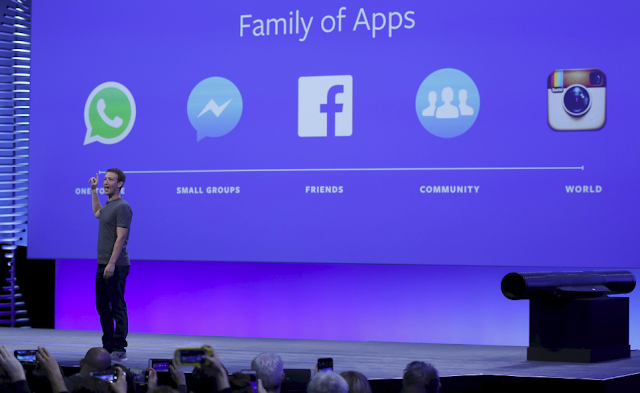 SAN FRANCISCO (Reuters) - Facebook Inc said on Tuesday it has opened up its Messenger app to developers to create "chatbots," hoping that by simulating one-on-one conversations between users and companies it will expand its reach in customer service and enterprise transactions.

Chatbots are automated programs that help users communicate with businesses and carry out tasks such as online purchases. While chatbots have existed in some form for years, they have recently become a hot topic in the tech business as advances in artificial intelligence and machine learning make them far more capable and potentially able to assume a key role in the way customers communicate with businesses.

Facebook launched chatbots on Tuesday with a handful of partners, including Shopify, an ecommerce site, and cable TV news network CNN.

The chatbots are part of Facebook's effort to build out its  Messenger instant messaging app as the go-to place for customers to contact businesses - a strategy that threatens traditional call centers and may cut personnel costs for some businesses.

Though messaging platforms including Kik, Slack and Telegram already have chatbots, Facebook is seen having several distinct advantages.

For one, Facebook commands a vast trove of data on the estimated 1.6 billion people who use the main service and the 900 million who use Messenger. That allows developers to create chatbots that can personalize tasks, such as making an airline booking or a restaurant reservation.

"From the enterprise or developer perspective, access to those 1.6 billion people is very exciting," said Lauren Kunze, principal at Pandorabots, which has been building and deploying chatbots for companies since 2002.

"People like a personalized experience and when the chatbot can remember personal details and follow up," she said.

CNN's bot, for example, can learn users' news preferences and recommend articles and summaries accordingly. For a shopping site, users could input price ranges and other preferences before receiving suggestions from the bot.

Tech companies will have to approach chatbots more carefully, however, after an experimental Microsoft Corp bot, called Tay, unleashed a barrage of racist and sexist tweets after being manipulated by Twitter users last month. The company quickly pulled Tay from the Internet. 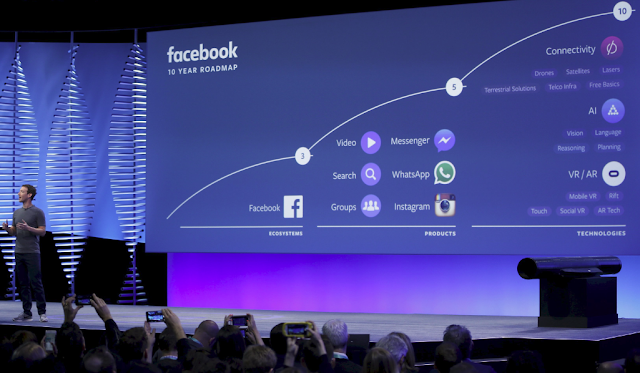 A PLACE FOR BUSINESS

Facebook has been steadily adding features to Messenger since it was spun off as a separate app in 2014.

Last year, it partnered with Uber and Lyft so that users can order a car without having to go through the ride-sharing apps. It also recently partnered with KLM Royal Dutch Airlines so that customers can receive flight updates and booking confirmations through Messenger.

"Our goal is to make personalization available at scale for businesses," Seth Rosenberg, Messenger's product manager, said in an interview. "It's giving them ways to deeply engage with their consumers as everything becomes more competitive."

By making Messenger the go-to place for business-to-person interactions, Facebook hopes people will spend even more time using the app and increasingly rely on it for day-to-day tasks.

Facebook's chatbots could also threaten businesses' individual apps. Although there are millions of apps, users spend nearly 90 percent of their time on five apps, according to research firm Forrester. In the United States, two of those apps are typically Facebook and Messenger.
Posted 7:10:00 AM