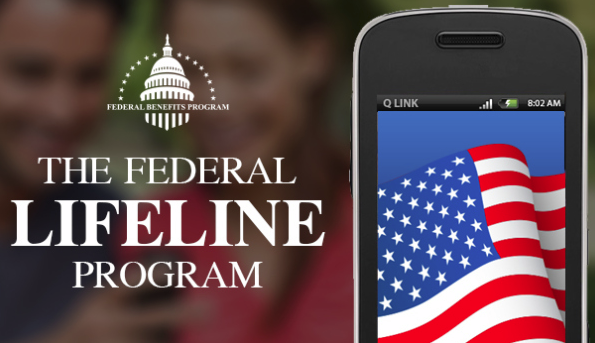 Federal regulators were instructed to keep a massive fraud investigation under wraps until a day after a controversial vote to expand a program that was allegedly used to bilk taxpayers of tens of millions of dollars, one those regulators claims.

The FCC last Friday announced that it would seek $51 million in damages from a cell phone company that allegedly defrauded the federal Lifeline program of nearly $10 million.

The commission’s five members unanimously backed the Notice of Apparent Liability (NAL), but Republican commissioner Ajit Pai parted from his colleagues in a partial dissent. According to Pai, he and other commissioners were told not to reveal the details of its investigation until April 1, a day after the FCC voted to expand the Lifeline program.

“Commissioners were told that the Notice of Apparent Liability could not be released or publicly discussed until April 1, 2016, conveniently one day after the Commission was scheduled to expand the Lifeline program to broadband,” Pai wrote. “That’s not right.”

Pai did not say who issued that directive. However, it had the effect of preventing public knowledge of widespread fraud in the Lifeline program ahead of a contentious vote on expanding it despite persisting concerns about a lack of internal safeguards.

According to the Washington Free Beacon, Lifeline has faced controversy over enrollment requirements that its critics say are too lax and vulnerable to fraud. The service, which subsidizes cell phone plans for low-income Americans, allows beneficiaries to enroll using cards issued for the Supplemental Nutrition Assistance Program (SNAP), a welfare program that has also faced fraud allegations.
Posted 3:25:00 AM