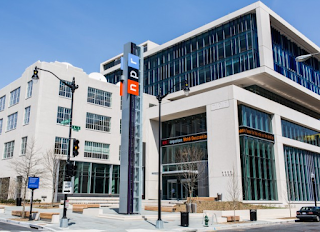 NPR is in the early stages of reconsidering its formula for collecting programming and other fees from member stations.

As an interim step until a new dues system takes effect in fall 2017, the NPR Board approved an across-the-board increase for next fiscal year, which begins Oct. 1. All member stations will pay 3.5 percent more for newsmagazines, membership dues, Digital Services and fees for some non-newsmagazine programs, according to Tom Thomas, co-c.e.o. of the Station Resource Group. The 3.5 percent increase for the newsmagazines will be based on the audience ratings that were used to determine each station’s 2016 dues.

According to current.org, NPR declined to confirm the percentage increase. In an email, Gemma Hooley, v.p. of member partnership, said the increases will vary based on program carriage and other factors.

NPR is re-evaluating its dues structure in response to “great changes in terms of audience behavior, technology and content development throughout the public media ecosystem,” Hooley said. The network wants to develop a business model “that reflects and supports the changing business realities in public media.”

NPR is responding in part to a “gentle step-down of listening levels,” according to Steve Bass, president of Oregon Public Broadcasting. Linking program dues to listener hours “was a great formula when tide was rising,” he said. But as listening goes down, station fees decrease and generate less money for newsmags, he said.