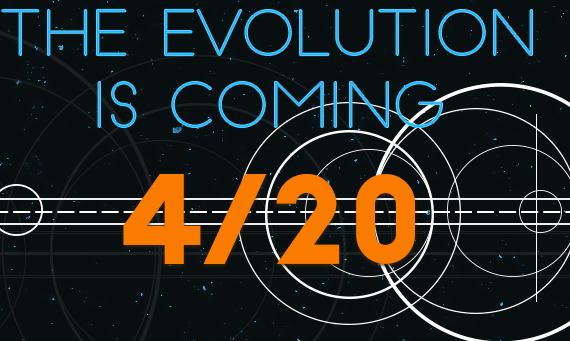 Pinfield’s new morning show will air Monday through Friday from 6AM-10AM and will feature guests from all genres of rock music, as well as people from outside the music world, including athletes, local officials, actors, and more—with Pinfield’s passion, the music, front and center.

The Rock and Roll Hall of Fame in Cleveland honored Pinfield in 2008 for his career achievements and contributions to rock music. He is currently a contributing host on SiriusXM’s Lithium channel, where he shares his encyclopedic knowledge of music from the frontlines of 90’s alternative and grunge to SiriusXM’s 30 million subscribers across North America. He is also the host of the long-running nationally syndicated classic rock weekend show, Flashback.

Pinfield began his career working as an on-air talent and Music Director at WRSU-FM, the official radio station of Rutgers University. In a 10-year stint that began in 1984 as a DJ on WHTG-106.3 FM, the Jersey shore alternative rock radio station, Pinfield received the Gavin Award in 1992 and 1993 for National Commercial Alternative Music Director of the Year. Pinfield then kicked off his television career hosting MTV's 120 Minutes in 1995, joined the MTV Music and Talent department, and hosted a variety of MTV shows and over 100 MTV specials during his time at MTV.

In 2001, he became Vice President of A & R and Artist Development for Columbia Records, signing and overseeing the making of albums by many gold and platinum acts. Pinfield returned to television five years later, as host of VH1's VSpot Top 20 Countdown, HDNet's Soundoff with Matt Pinfield, and co-starring as himself on Nickelodeon's The Naked Brothers Band. 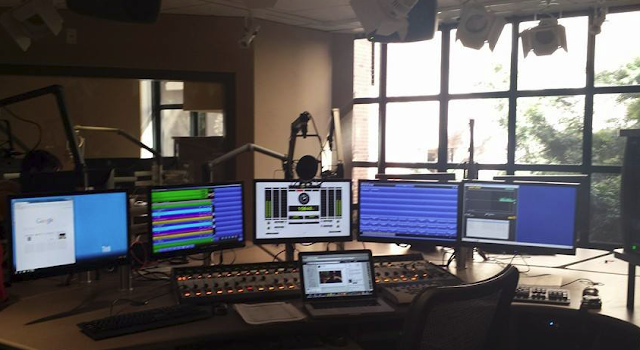 Bryan Schock, KFOG Operations Manager/Program Director said: “The foundation of KFOG has always been music. Music matters to the people of the Bay Area, so Matt Pinfield was the perfect choice to be the first voice that people will hear every morning as we evolve KFOG into a station that speaks to 2016. Matt is the most knowledgeable human being that I've ever met when it comes to anything to do with music. He's also my long lost brother so I win in all ways in having Matt as part of the team.”

Pinfield said: “I am beyond excited to become part of the history and future of what I would consider one of the greatest radio stations of all time for passion and music discovery. I've been listening to KFOG since I first went to the Bay Area 25 years ago. To do mornings there is a dream come true. "Going to California with an aching in my heart." Zeppelin said it and so did the Mowgli’s.”

Over his long career, Pinfield has interviewed everyone from Paul McCartney to Nirvana to Jay-Z, earning the trust and admiration of artists and fans alike.

Artist Dave Grohl has said of Pinfield: “Matt Pinfield knows more about music than anybody in the world.”
Posted 10:04:00 AM