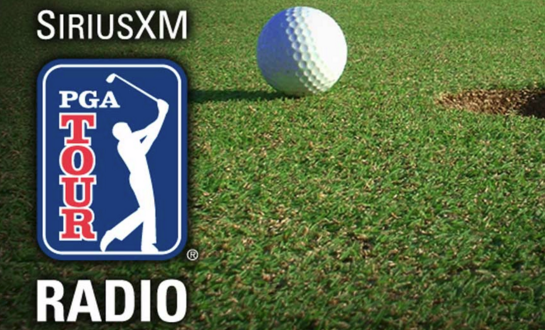 SiriusXM has announced its comprehensive coverage for the 2016 Masters Tournament, which is highlighted by more than 70 hours of original talk programming, more than 20 hours of live Tournament play-by-play, several new shows hosted by past Masters champions and contenders, a guided course tour with Ben Crenshaw and Lou Holtz, and historic audio from the Augusta National archives.

Masters week on SiriusXM programming is available to subscribers nationwide on satellite radios (Sirius channel 208, XM channel 92), on the SiriusXM app and at SiriusXM.com.

"We're very pleased to be expanding our roster with distinguished hosts and enhancing our Masters week coverage," said Scott Greenstein, SiriusXM's President and Chief Content Officer.  "Our listeners are getting insight from a remarkable group of personalities - several of whom have competed in and won the Masters - giving our audience a very special perspective on the course, the competition and the Tournament's rich history." 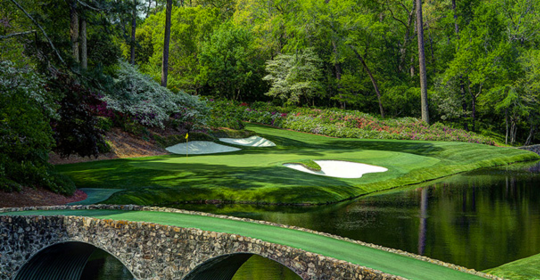 Live Masters Play-by-Play
Listeners will hear live hole-by-hole commentary from Augusta National starting at 2:00 pm ET each day of play - Thursday, April 7, through Sunday, April 10 – that will follow the action on the course and provide updates on players moving up and down the leader board.

Access to the Masters Archives
SiriusXM will give listeners access to rare audio from Augusta National's exclusive archives on a special Masters History show.  Airing April 4 at 1:00 pm ET (and replaying April 9 at 8:00 am ET), the show will feature an audio history of the Masters going back to its origins in the 1930s, Tournament highlights over many decades, archived interviews with legendary champions like Arnold Palmer, Jack Nicklaus, Gary Player and more.

New SiriusXM Shows Debut from Augusta
SiriusXM will debut three new shows live from Augusta, Ga., during Masters week, each hosted by players who finished at or near the top of the Masters leader board:
Tour of Augusta National with Crenshaw and Holtz
Two-time Masters champion Ben Crenshaw and Lou Holtz, both SiriusXM hosts, will take listeners on a tour of the course, describing each hole from tee-to-green, and providing a first person perspective on the allure and challenges of the Masters. The special airs April 5 at 9:00 pm ET.
Posted 3:11:00 AM