Here's Why Earplugs Are A Good Idea At Concerts 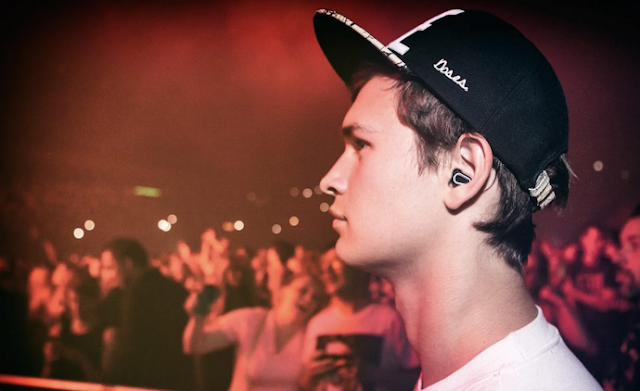 (Reuters Health) - The next time you go see your favorite band live, you may want to wear earplugs. It might not be cool, but a new Dutch study suggests it can prevent temporary hearing loss from loud music.

Researchers studied 51 people at an outdoor music festival in Amsterdam, asking half of them to wear earplugs.

In hearing tests after the 4.5-hour show, only 8 percent of the earplug group had what’s known as a temporary threshold shift (TTS), or reduced range of hearing abilities that happens after exposure to lots of noise, compared with 42 percent of the unprotected group. 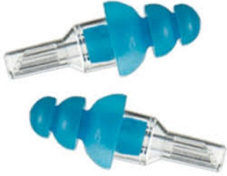 The study team also tested participants for tinnitus, or ringing in the ears, and found this happened to 12 percent of the earplug group and 40 percent of the others.

“This study shows very dramatically the difference in real hearing changes … if one uses ear plugs at a typical rock concert versus not using ear plugs,” said Dr. Jennifer Derebery, a researcher at the House Ear Clinic and Institute in Los Angeles who wasn’t involved in the study.

So-called acquired hearing loss – the temporary kind people can get at concerts – is becoming much more common, lead study author Dr. Wilko Grolman of the University Medical Center Utrecht in the Netherlands and colleagues note in JAMA Otolaryngology – Head and Neck Surgery. Repeated episodes of temporary damage like the kind that happens at a live show can eventually lead to permanent hearing loss.

Sounds louder than about 85 decibels can lead to permanent hearing loss with repeated exposure. Concert attendees are typically exposed to sounds around 100 to 110 decibels, about as loud as a chain saw. Typical conversations happen around 60 decibels.

Age-related hearing loss happens naturally over time, affecting half of adults over 65 years old. But many younger people can avoid further damage to their ears by steering clear of loud noise and wearing proper protection when they spend long periods of time exposed to noises at for work or leisure pursuits.

One limitation of the study is that researchers couldn’t test hearing loss at some frequencies, which may have led them to underestimate the number of participants who suffered from temporary hearing loss, the authors note. They also lacked data on the exact level of noise exposure at the music festival. 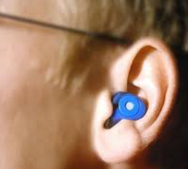 Even so, the findings add to a growing body of evidence from smaller studies suggesting that earplugs can reduce temporary hearing loss among concert-goers, said Colleen Le Prell, a hearing and communication researcher at the University of Texas at Dallas who wasn’t involved in the study.

The study also suggests not every person at the concert will be affected the same way, Le Prell said.

Unfortunately for music lovers, though, getting bad seats in addition to wearing ear plugs is the best way to safeguard hearing, Derebery said by email.

“Do not try to get seats close to the speakers or close to the stage,” Derebery added. “If they like to go to concerts a lot, it is worth the money to have custom earplugs.”

Even though this study didn’t look at long-term hearing loss, previous research in animals has shown that repeated episodes of temporary hearing loss can eventually lead to lasting problems, Grolman said by email.

“So we presume that consistent use of earplugs can prevent noise-induced hearing loss,” Grolman added.
Posted 5:05:00 AM