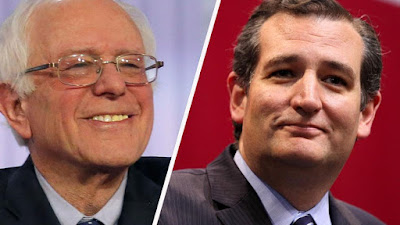 Cruz's double-digit win over Trump was a breakthrough for Republican Party forces battling to block the controversial New York billionaire, and it raised the prospect of a prolonged nomination fight that could last to the July convention in Cleveland, Ohio.


Trump entered the night with 737 convention delegates to Cruz's 481, leaving him 500 delegates short of the 1,237 needed to become the party's nominee in the Nov. 8 election.

Cruz said the result in Wisconsin showed the party was beginning to rally behind him, but he acknowledged the growing possibility that the fight could go all the way to the convention.