Cumulus Media announces that the next generation of San Francisco’s KGO 810 will give Bay Area talk radio listeners more of what they love beginning Tuesday, April 5, 2016. KGO will kick off its new live and local talk radio line-up as it welcomes Bay Area favorites Armstrong and Getty to Mornings on KGO from 6AM-10AM.  National Radio Hall of Famer Ronn Owens will stay at KGO, his on-air home for 40 years, and will broadcast live from 10AM-12 Noon. Ethan Bearman takes middays from 12 Noon-2PM, followed by Brian Copeland from 2PM-4PM. Popular local talk host Chip Franklin moves to Afternoon Drive from 4PM-7PM. DreX remains on KGO evenings from 7PM-10PM.

Last week, it was announced that Bay Area radio legend Ronn Owens, KGO 810 talk host for 40 years, would move to sister station 560 KSFO to host Afternoon Drive starting Monday, April 4, but after KGO listener outcry, the decision was made to keep Owens at his home station. (In reality, M-C hears Owens agent pointed out to management that his contract s calls for Owens to air on KGO)

KGO/KSFO Program Director Mike Anthony said: “We couldn’t be more excited about the new direction KGO 810 is taking, and we believe our listeners will love what they hear. Ronn’s audience made it very clear to us yesterday that he belongs at KGO—so we listened. We are beyond thrilled to welcome Armstrong and Getty to KGO mornings, followed by Ronn’s much-loved show, with Ethan Bearman and Brian Copeland broadcasting through the afternoon. Chip Franklin will take KGO listeners through Afternoon Drive into the evening, when DreX brings it home Nights. This is a new day for KGO 810, and we can’t wait to get started next Tuesday!” 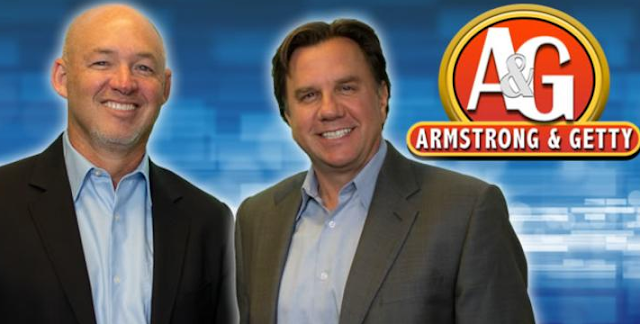 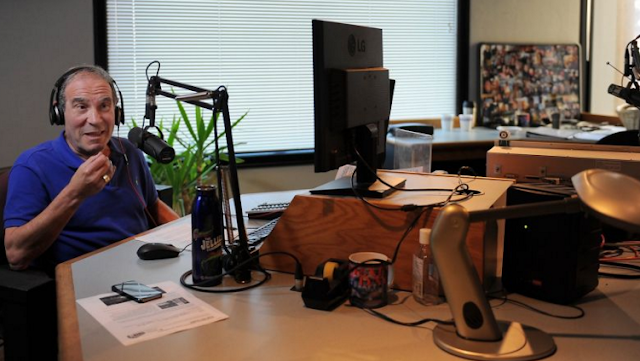 The Ronn Owens Show has been the top-rated program on KGO 810 for 40 years. In that time, he has had thousands of guests in the hot seat, including President Barack Obama, Nancy Pelosi, Steve Martin, Condoleezza Rice, Benjamin Netanyahu, John McCain, Eliot Spitzer, Joe Montana, Tony Bennett, former President Jimmy Carter, Willie Mays, U.S. Secretaries of State, CIA Directors and community leaders. As a versatile talk host and author, Owens covers topics from politics to pop culture, and his show has been called the “ultimate town hall meeting.”

He has long been the voice of reason in the Bay Area, balancing issues so that listeners can make up their own minds. Owens has won numerous awards and was inducted into the Bay Area Radio Hall of Fame in December 2007. The National Association of Broadcasters presented him with the prestigious Marconi Award for Major Market Personality of the Year Award in 2003 and again in 2010. Talkers Magazine named Owens one of the Top 25 Greatest Radio Talk Show Hosts of All Time, ranking him 13th and the top local personality in the country. His first book, Voice of Reason: Why the Left and Right are Wrong, was published in 2004. The Ethan Bearman Show will broadcast live on KGO weekdays from 12 Noon-2PM. Talk radio host, writer and Bay Area entrepreneur Ethan Bearman unearths truths and upends the status quo with his sharp insights and fascinating and funny take on politics, science, technology, and current events. Bearman previously hosted a weekend show on KGO 810, and prior to that, hosted a talk show on 560 KSFO. 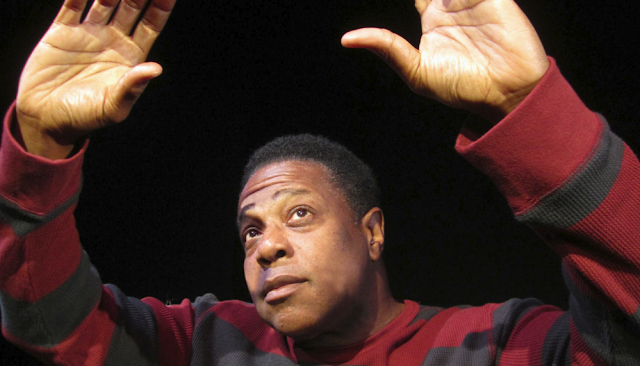 The Brian Copeland Show will air live on KGO weekdays from 2PM-4PM. The show features award-winning actor, comedian, author, playwright, and radio and television talk show host, Brian Copeland, a Bay Area broadcasting fixture. Copeland holds court with lively, engaging talk, listener call-in and guest interviews. He previously hosted a Sunday afternoon talk show on KGO 810, which debuted in 1994 and spent years as the most listened to radio show in its time slot. Copeland also did a weekly commentary feature for KGO 810, called “Copeland’s Corner”. The segment received awards from the Radio Television News Directors Association and the Associated Press. 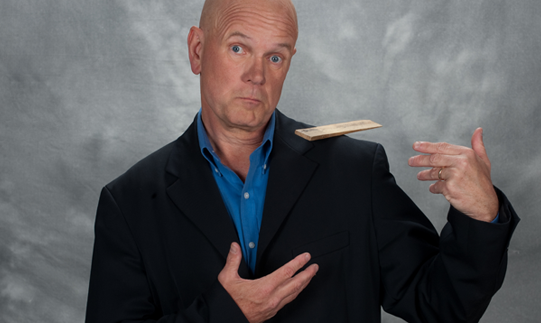 KGO 810’s The Chip Franklin Show moves from weekdays, Noon to 3PM, to Afternoon Drive, weekdays from 4PM-7PM. Listeners can enjoy the spirited, compelling and humorous talk they have come to expect from host Chip Franklin as they head home from their workdays and into the evening. In addition to over 20 years as a radio host, Franklin is also a comedian, musician, and filmmaker. He appears regularly on CNN, The O’Reilly Factor, CNN, Fox, The Situation Room and MSNBC. Chip’s talk radio odyssey began in Washington, D.C. in 1993. Since then, he has garnered the industry’s top awards, including the prestigious National 2007, 2004 Edward R. Murrow Awards for Writing and Overall Excellence, as well as over 35 AP awards for reporting, broadcasting, humor, and political convention coverage.

DreX has hosted popular KGO 810 nighttime talk show, The DreX Radio Show, since his debut on the station last January. DreX’s entertaining and engaging style and unique perspective have been hits with Bay Area talk radio listeners. The program will continue to air weeknights from 7PM-10PM. Previously, DreX was on-air at KSJO-FM in San Francisco. He also spent nearly a decade as Morning Host of the successful all talk “DreX Morning Show” on Chicago’s WKSC/KISS-FM.
Nationally syndicated talk host Mark Levin remains in the 3PM-6PM slot on KSFO.
Posted 9:28:00 AM