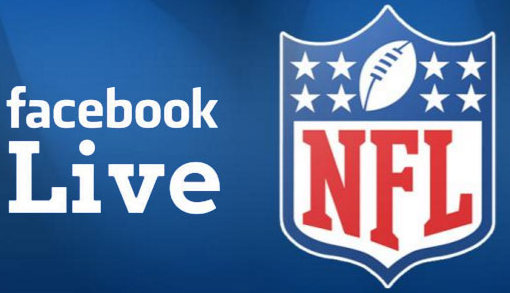 Less than a month after Facebook Inc. confirmed its interest in live-streaming the National Football League next season, the social media giant has withdrawn from the bidding for Thursday games, according to Bloomberg.

While a deal to stream the most-watched American sport on the most-popular social network has obvious appeal, Facebook likes its live videos to be commercial-free and balked at the NFL’s traditional advertising model, said the person, who asked not to be identified because the talks are private. Early morning London games that come with the deal were also a turn-off, according to the person.

The NFL is still shopping digital rights for its Thursday night games. Verizon Communications Inc., which already streams games to its wireless customers’ smartphones, Yahoo! Inc., which has streamed London games, and Amazon.com Inc. are considered contenders for the rights.

Aware that a growing number of households are comfortable streaming video over the Internet, the NFL has used this recent round of negotiations for Thursday night games to aggressively court technology and telecommunications companies eager to serve so-called cord-cutters, as former cable-TV subscribers are known.
Posted 3:07:00 AM