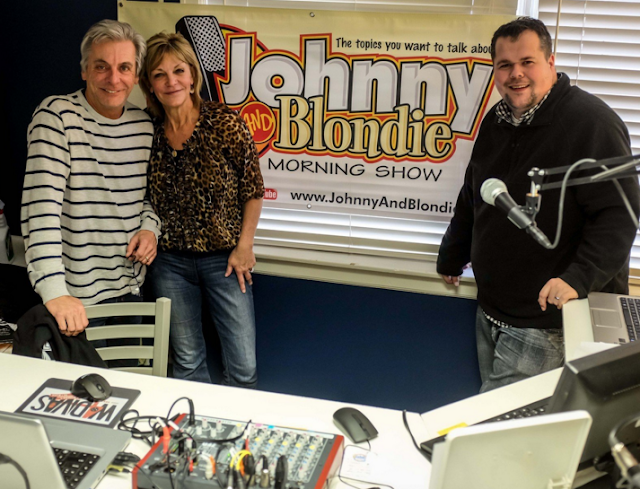 Cumulus Media, the station's owner, this week had lawsuits filed against it by the longtime radio hosts moved from Saginaw County Circuit Court to U.S. District Court, according to MLive.

The firings, the lawsuits claim, were "based upon age." Cumulus replaced the hosts "with two thirty-something younger employees who were paid less money," the lawsuits state. 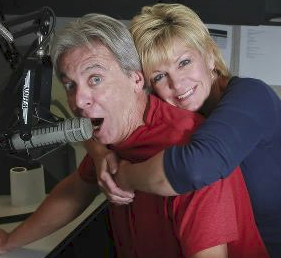 Cumulus, headquartered in Atlanta, filed to have the cases moved to U.S. District Court, which has the power to hear a case in which a party is requesting $75,000 or more and the plaintiff is from a different state than the defendant.

Cumulus officials in January released Burke and Belger-Holzhei, hosts for WHNN, 96.1 FM, as part of a "format evolution" for the station that saw it change from a classic hits station into one that plays more current music. The station formerly branded as "Oldies 96" became "My 96.1".

The lawsuits state they were fired without warning after completing their show that day, a Friday. A Cumulus executive notified Burke and Belger-Holzhei of the termination and explained that "they were looking for a newer music, and younger audience, and that their services were no longer needed," the lawsuits state.

The lawsuits claim, however, that the hosts tried to suggest a "younger format" to Cumulus officials.

The lawsuits claim that during an Oct. 29, 2015, meeting to discuss WHNN's strengths and weaknesses, "various employees made jokes" that Burke and Belger-Holzhei were too old to bring in younger demographics. Burke and Belger-Holzhei continued their suggestions, "but it appeared ... that their suggestions fell on deaf ears, further confirming that the true reason why his suggestions were being ignored was based on his age and the desire of Cumulus to remove (them)," the lawsuits claim.

Since then, Burke and Belger-Holzhei have begun hosting "Johnny and Blondie Live," which streams online from 6:30 a.m. to 9 a.m. at their website johnnyandblondie.com.
Posted 3:57:00 AM