Gawker Media Asks For A Retrial 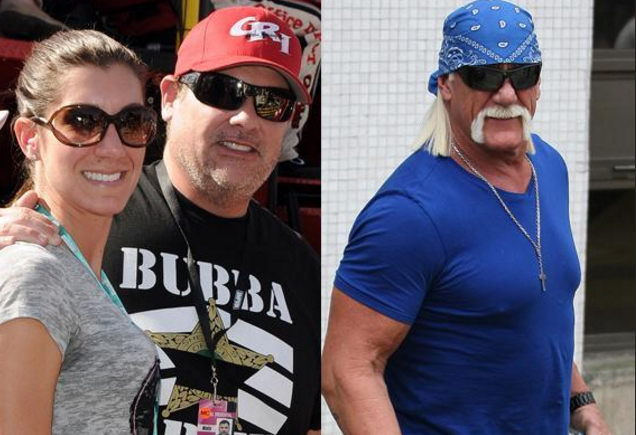 Lawyers for Gawker Media asked for a new trial on Monday after a jury awarded Hulk Hogan $140 million because the site posted a clip of the ex-wrestler having sex.

The Florida jury found in March that Gawker violated Hogan's privacy in 2012 by posting a clip, lasting 1 minute 41 seconds, of Hogan having sex several years earlier with his friend's wife.

Hogan was also awarded $25.1 million in punitive damages on top of $115 million in compensatory damages.

Business Insider reports if a new trial isn't granted, Gawker's lawyers are asking a Florida state court to vacate or dramatically reduce the amount of damages awarded to Hogan.

Gawker's lawyers are arguing for the new trial based on four key points:
The stakes of Gawker's appeal are high. The site could go bankrupt if it loses the appeal or can't settle for a reduced amount, New York-based attorney Lance Fletcher told Fox News.
Posted 3:23:00 AM