Rosalie Trombley: The Girl With The Golden Ear 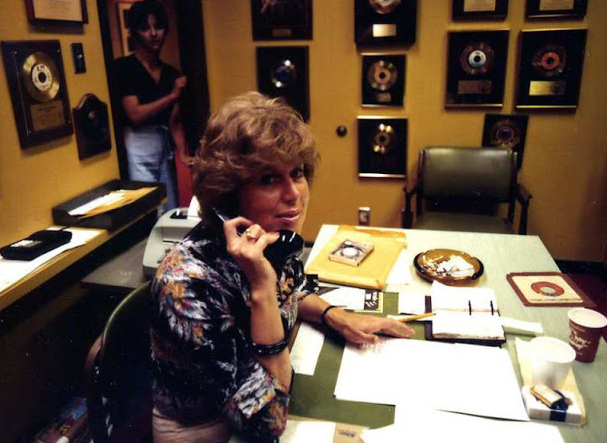 This is the produced video segment (featuring Bob Seger, Randy Bachman, Bob Ezrin and others) that was shown last night on the JUNO Awards Gala webstream. During the video musician Burton Cummings spoke from the heart inducting Rosalie.

Her son Tim accepted on her behalf and really spoke well relating his mom's contributions to the Canadian music industry especially for younger viewers who might not have known the story of The Girl With The Golden Ear.